In Shah Rukh, we trust 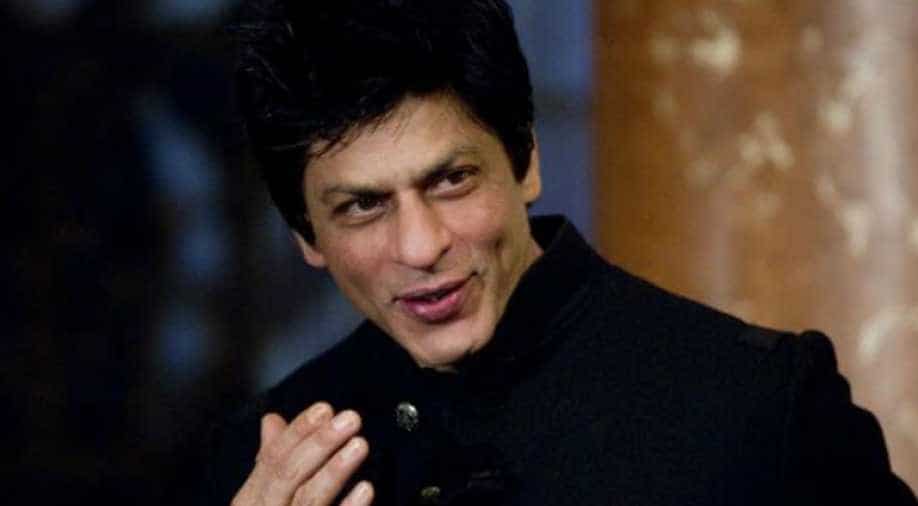 A file photo of Shah Rukh Khan. Photograph:( Others )

Back in the 1990s, when over the top action dramas, and tragic love stories ruled the box office, there was a man with unkempt hair and unconventional looks doing roles that were rejected by mainstream actors of Bollywood. A man who had a solid background in TV, and who believed in content-driven cinema.

For a newcomer, Shah Rukh Khan was one hell of a risk taker. From playing a young man in love with a much older woman in Maya Membsaab (it featured a nude scene as well- his first and last onscreen), to an obsessed lover in Darr, to a vengeful man in Baazigar- the actor took calculated risks and did roles that most actors would think twice before saying a 'yes'.

King Khan found his niche of sorts- that of the evergreen romantic hero. He literally taught an entire generation on how to fall in love and stay in love.

Years passed, success came knocking at his door and with rising stardom, King Khan found his niche of sorts- that of the evergreen romantic hero. He literally taught an entire generation on how to fall in love and stay in love.

But with the change of century, Khan's idea of playing it safe started becoming tedious, especially for his fans. From sticking to tried and tested formulas, to backing big-budget masala entertainers, Khan's films lacked the quality that it had once possessed. Sure, all these films did well at the Box Office and earned the famed Rs 100 crores even, but actor's instinct perhaps took a step back while the producer, the star took over.

Critics were soon to write him off. There were new faces in the industry, who were willing to take bigger risks, roles that SRK would have done earlier during his initial years in the film industry. And SRK trudged along doing cringe-worthy action comedies, making a caricature of films, characters that he himself was part of, that was etched in people's memory as iconic.

Fans, including me, patiently waited for Khan to create magic once again on screen. The star enthralled, thrilled us with historic, but somewhere the heart yearned for SRK to take up roles that no one could ever do, or can do.

The past year or two has seen SRK finally taking that much-needed leap of faith. From producing films that may not be conventionally masala films like Dear Zindagi to being part of out and out commercial films like Raees where he played an anti-hero with absolute ease, Khan once again reinstated our faith in him and his choice of cinema.

After three long decades, the actor continues to be relevant, inspiring generations of actors to take risks and dream big.

If one looks back at the actor's filmography, no one has struck a fine balance in terms of cinema the way SRK has. For every commercial big-budget formula film that he did, he also said an yes to the content-driven cinema. For every Om Shanti Om, there was a Chak De! India, for every Main Hoon Na, there was a Swades, for every Duplicate there was a Dil Se and for every Jab Harry Met Sejal, there will always be a Dear Zindagi.

Shah Rukh Khan, who played coach Kabir Khan in the movie Chak De, is one of the best films of his career. (Others)

The actor always knows how to bounce back. How to shut his critics. And after three long decades, the actor continues to be relevant, inspiring generations of actors to take risks and dream big. Call it his charm, his star power or overexposure across different mediums, Khan always will manage to surprise you in more ways than one. Every time you grimace looking at him in golden pants or making weird faces in the garb of slapstick comedy, every time you see him playing caricature characters of his past self on the big screen, always remember, the man with the dimpled smile has something up his sleeve. Something that will again restore your love for him and his choice of films.