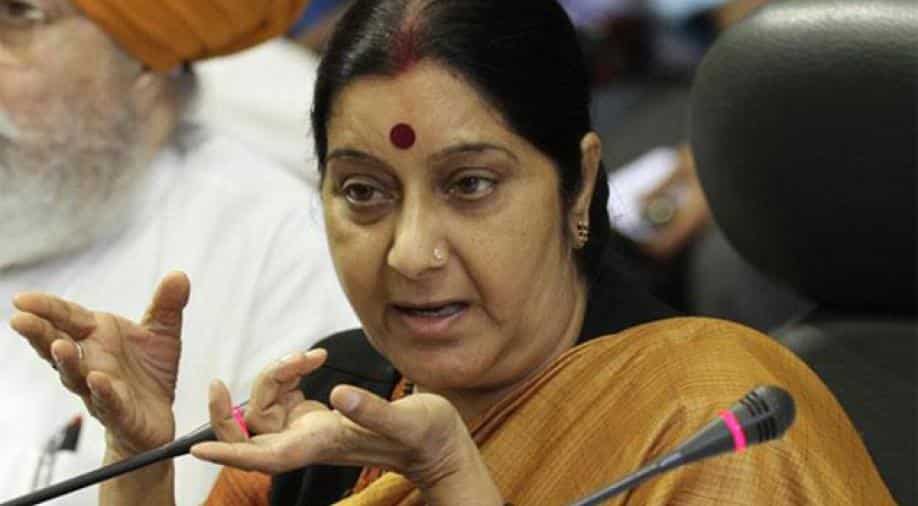 Former Samajwadi Party leader Naresh Agrawal on Monday joined the Bharatiya Janata Party (BJP) on Monday in Delhi with a controversial remark that forced his new party to issue a disclaimer.

Once a close aide to SP chief Akhilesh Yadav, Agarwal lost out in the race for re-nomination to the upper house to actor-turned-politician Jaya Bachchan.

Angry over the loss, Agarwal, without taking Jaya's name, said he was compared with those who dance and work in films.

"I have been compared with those who dance and work in films," Agrawal said, leaving the BJP leaders on the dais squirming.

The remark did not go well with the BJP party, which immediately distanced itself from the remark.

External Affairs Minister Sushma Swaraj too took to her Twitter handle to condemn the remark.

"Shri Naresh Agarwal has joined Bhartiya Janata Party. He is welcome. However, his comments regarding Jaya Bachhan ji are improper and unacceptable," she tweeted.

The BJP, on Monday, fielded 11 candidates for the 10 Rajya Sabha seats in UP to make a contest of it.