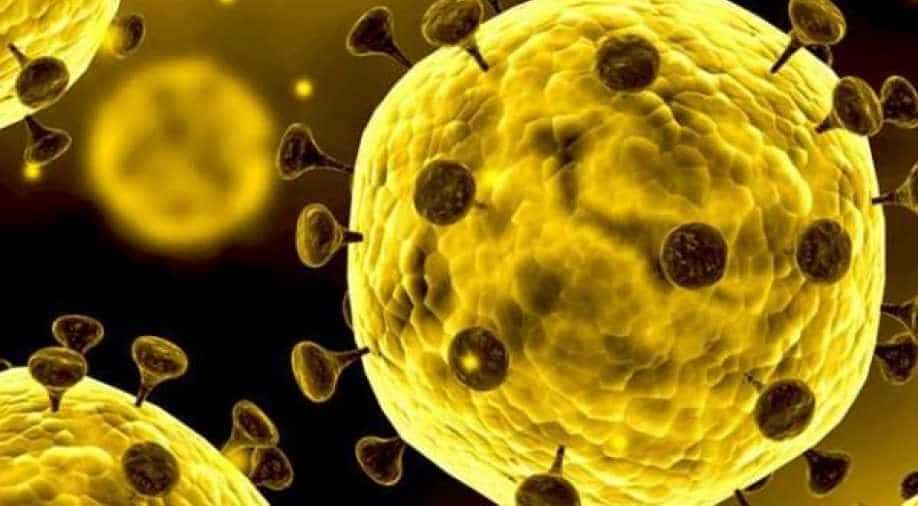 A sero-survey involves testing of blood serum of a group of individuals for the presence of antibodies against that infection to know who has been infected in the past and has now recovered.

The apex health research body,?ICMR, has advised states to conduct sero-survey to assess the proportion of population including asymptomatic individuals exposed to coronavirus infection.

A sero-survey involves testing of blood serum of a group of individuals for the presence of antibodies against that infection to know who has been infected in the past and has now recovered.

Depending upon the level of sero-prevalence of infection, appropriate public health interventions can be planned and implemented for prevention and control of the disease, the Indian Council of Medical Research (ICMR) said.

The health research body has suggested that the blood serum samples of high risk or vulnerable populations like health care workers, frontline workers, immune-compromised individuals, individuals in containment zones,?police personnel among others should be tested for COVID-19 antibodies.

The ICMR is simultaneously is conducting a sero-survey to estimate the prevalence of community transmission of the infection among the Indian population.

People from 70 districts will be tested for COVID-19 at random to check whether they have developed antibodies against the infection even though they remained asymptomatic, an ICMR official said.

"The findings could be released by next week end," he said.

In its advice to the states, the ICMR said periodic sero-surveys are useful to guide the policy makers and stressed that IgG ELISA test should be used for carrying out such surveys.

Antibodies generally start appearing after two weeks of onset of infection, once the individual has recovered, and last for several months.

"Therefore, the IgG test is not useful for detecting acute infection but indicates episode of SARS-CoV-2 infection in the past.

"The-PCR test is considered gold standard frontline test for clinical diagnosis of COVID19. The test is useful only when performed in the acute stage of infection (< 7 days). For several viral infections, antibody tests are useful for disease detection after 5?7 days of illness," the body said in statement.

In an attempt to decide the future course of action against the pandemic, ICMR has communicated a detailed plan to all the states to measure coronavirus exposure in general population as well as in high-risk populations.

"Such sero-survey will guide appropriate public health intervention," it said.

The ICMR listed immuno-compromised patients like people living with HIV, patients on immuno-suppressive treatment,?SARI, patients on dialysis among others and individuals in containment zones and buffer zones and healthcare workers be considered for testing.

Security personnel, police personnel and volunteers involved in duties facing a large number of individuals or those coming in contact with potentially infected individuals, fomites or places should be tested for the presence of antibodies against the coronavirus infection.

Besides, the ICMR has also suggested testing press reporters, migrant workers who have travelled back from urban and peri-urban areas to rural, tribal, hard to reach areas in the country as well as natives after coming in contact with returned migrants, industrial workers or labour force, farmers, vendors visiting large markets,?municipal staff working in areas like sanitation, water supply, electricity, etc. Where interactions with citizens is expected.

Drivers of hospital ambulances, hearse, buses, auto, taxies, etc. Who have been on work facing a large number of individuals, bus conductors, cleaners and helping staff also should be included, it said.

The sero-survey would be conducted using an IgG ELISA kit.

Scientists at ICMR-National Institute of Virology, Pune have developed and validated an indigenous IgG ELISA test for antibody detection for SARS-CoV-2.

The test has undergone intense validation in three stages and has been found to have high sensitivity and specificity, the ICMR said.

The technology has been transferred to various entities without exclusivity clause and therefore can be further shared with others as per demand and capability, the health research body said.