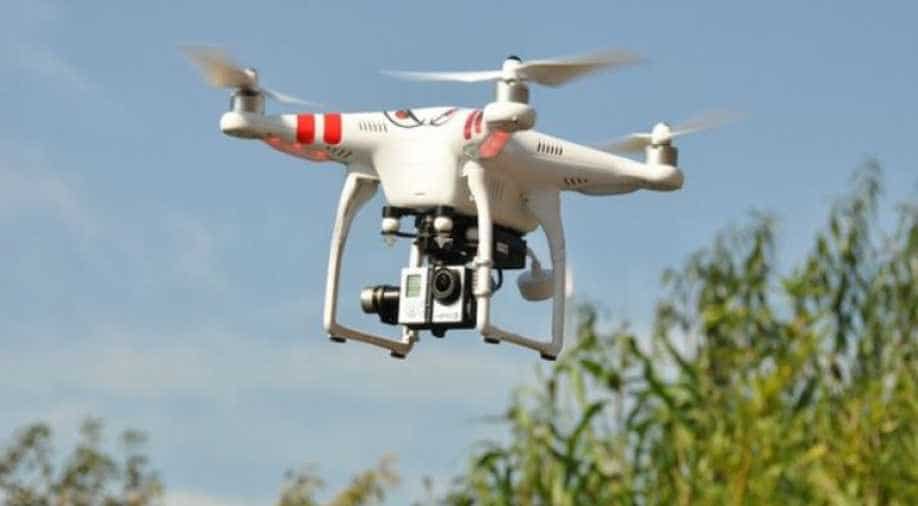 The drone was detected by Indian air defence radars, and then shot down by a Sukhoi 30MKI.

A Pakistani drone violated Indian air space in Rajasthan Monday morning and was shot down by the Indian Air Force.

The news agency ANI reported that the drone was detected by Indian air defence radars, and then shot down by a Sukhoi 30MKI by its air-to-air missile opposite the Bikaner-Nal sector.

Debris from the drone fell on the Pakistani side.

Rajasthan: At 11:30 am today a Sukhoi 30MKI shot down a Pakistani drone at the Bikaner Nal sector area of the border. Drone was detected by Indian Air Defence radars pic.twitter.com/Ijc4B4XzjN

The Su-30 aircraft was scrambled after the Pakistani drone was detected entering the Indian air space to survey the Indian Defence positions in the desert sector, sources said.

The ground radars stationed there had seen the drone on the radar first.

This is the second drone which has been shot down by the Indian Air Force. The first was shot down on the morning of February 26 after it intruded Indian air space in Kutch district of Gujarat. The drone was downed by the Spyder air defence system using its Derby missile.

Indian and Pakistani forces are currently on high alert.

A day later Pakistan dropped bombs on the Indian side of the Line of Control without crossing the LoC.

India's airstrike on the JeM terror group's training camp followed the terrorist attack on a security convoy in Kashmir's Pulwama on February 14. The attack, in which at least 40 CRPF personnel died, was claimed by the JeM.