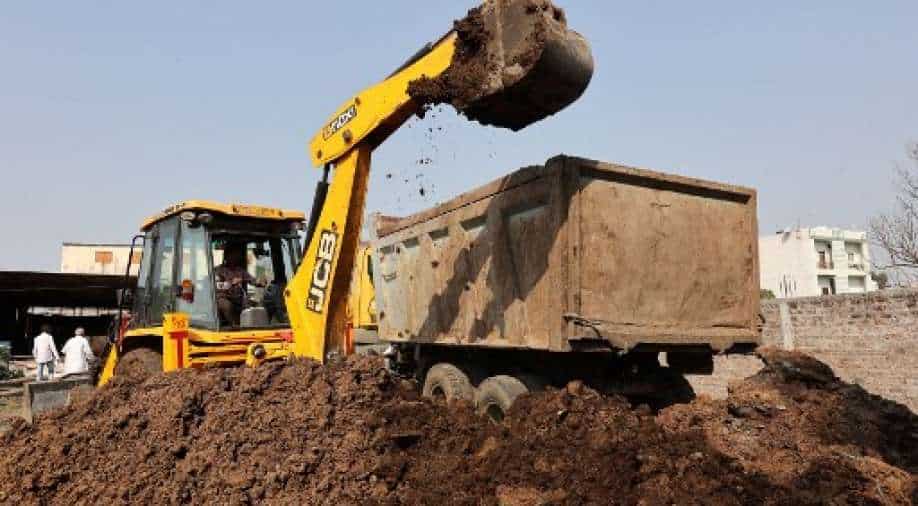 Under the pilot project, cattle dung, along with household waste, is sent to the plant to produce flammable methane gas and an organic residue that can be used as fertiliser.

India’s Hindu community has long venerated the cows. Rural households have for years used sun-dried cow dungs as a fuel to heat stoves, despite government efforts to phase it out with subsidised gas cylinders.

But now, after four years since the launch, Indian farmers are finally reaping the benefits of continuing with their age-old practice.

According to AFP, villages on the outskirts of the central Indian city of Indore are being handsomely rewarded for handing over their mounds of cattle waste in a pilot project to help meet the city's power needs.

A 46-year-old farmer said that he has sold nearly a dozen truckloads of fresh manure at $235 per shipment —more than the monthly income of the average Indian farming household.

"We have a very good quality dung, and we keep the dung clean to ensure it fetches the best price," AFP quoted Suresh Sisodia as saying.

Under the project, cattle dung, along with household waste, is sent to the plant to produce flammable methane gas and an organic residue that can be used as fertiliser.

Even though the intake capacity of the plant is limited for the time being, officials are working to increase the plant’s capacity to make through 500 tonnes of waste, including at least 25 tonnes of bovine waste, each day —enough to power the city's public transit system, with plenty left over.

"One half will run Indore buses and the other half will be sold to industrial clients," plant boss Nitesh Kumar Tripathi told AFP.

Watch | Gravitas: Would you use a toothpaste made of cow dung & urine?