Hindi not our mother tongue, don't enforce it on us: Raj Thackeray's MNS party on centre's draft education plan 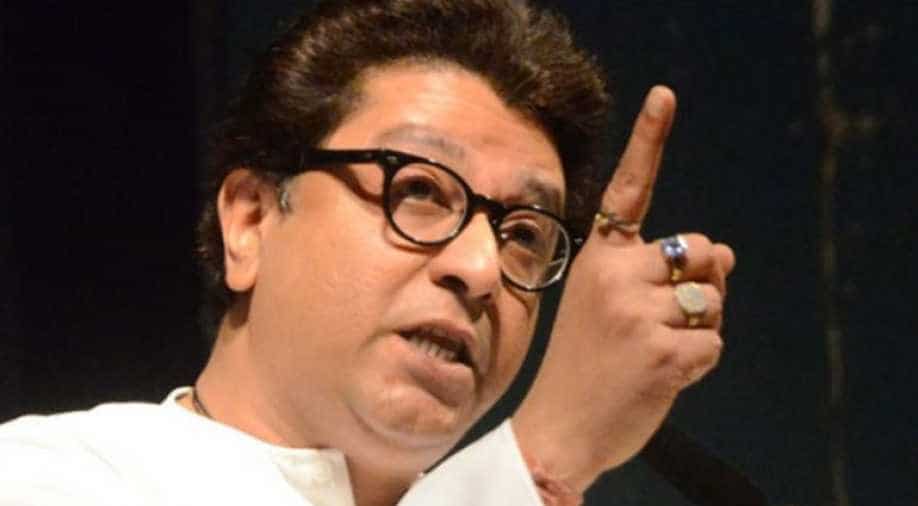 On Friday, a huge controversy broke out in Tamil Nadu over the three language formula with political parties warning a language war over 'attempts' to impose Hindi.

Joining ranks with the recent protests over the pan-India three language formula proposed in the draft National Education Policy 2019, Maharashtra Navnirman Sena on Sunday spoke against enforcement of Hindi asserting that it is not their mother tongue.

The official Twitter handle of MNS, quoted state leader and spokesperson Anil Shidore as stating "Hindi is not our mother tongue, do not enforce it on us and incite us."

On Friday, a huge controversy broke out in Tamil Nadu over the three language formula with political parties warning a language war over "attempts" to impose Hindi, even as the Centre stepped in to say that there was no intention to impose any language on anyone.

However, as the controversy snowballed, the Centre dismissed apprehensions on the issue and said there was no move to impose any language on anyone.

"After we will get the public feedback, then only it will come up before the government. More importantly, the Modi government has always promoted all Indian languages and therefore there is no case of or intention of imposing any language on anybody. We want to promote all Indian languages," he said.

The draft of New Education Policy prepared by the Kasturirangan Committee was released on Friday, which spoke of the continuation of three-language formula in the schools.