At 74 per cent, Himachal records its highest voter turnout 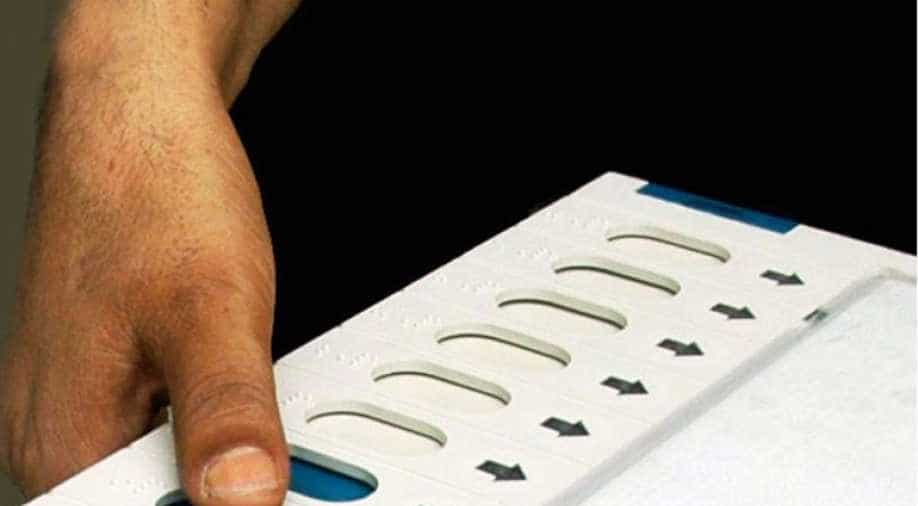 A total of 11,283 VVPAT units were used in all polling booths of the 68 constituencies out of which 297 were replaced, Saxena said. Photograph:( Zee News Network )

Himachal Pradesh on Thursday recorded its highest polling in assembly elections with 74 per cent of voters exercising their franchise, the Election Commission said.

The figure was until 5 pm and the final polling percentage may be revised as final voting figures are yet to be tallied.

Polling was still on in about 500 booths.

The previous highest polling percentage of 73.5 was recorded in the 2012 assembly polls, Deputy Election Commissioner Sandeep Saxena said. In the 2014 Lok Sabha polls, it was 64.45 per cent.

At a press conference, Saxena said the elections were peaceful and no incident of violence was reported.

A total of 11,283 VVPAT units were used in all polling booths of the 68 constituencies out of which 297 were replaced, Saxena said, adding this was well within the technical limits.

The Congress is currently ruling the hill state and the BJP is eyeing to return to power after a gap of five years.

In the outgoing 68-member assembly, the Congress and the BJP have 35 and 28 MLAs respectively. There are four Independent MLAs while one seat was vacant.

The poll results will be announced on December 18.