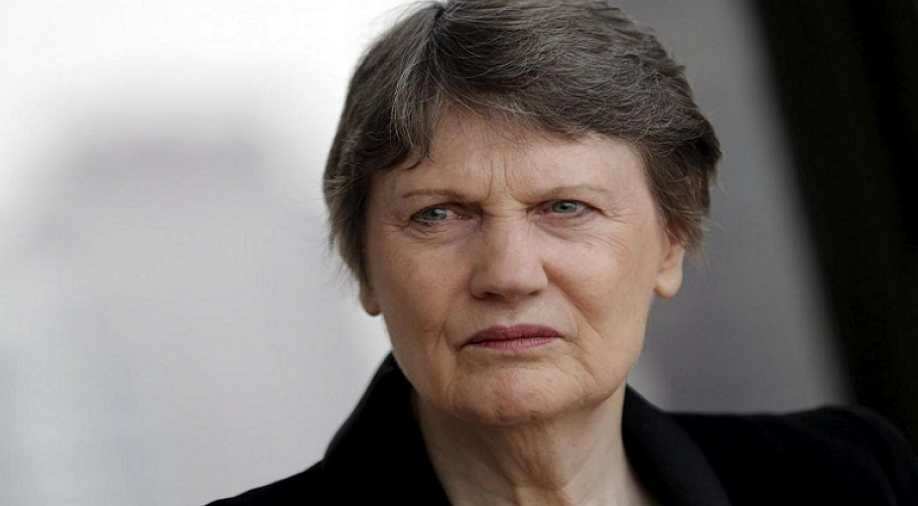 In an exclusive interview with WION, Helen praised Prime Minister Narendra Modi for raising the challenges which were earlier ignored by prominent leaders.

Helen said that climate change is one of the biggest challenges the world currently needs to address.

When asked did PM Modi's maiden speech at the World Economic Forum at Davos ticked all the right boxex there, Helen said,

"Its been pleasing for me to see Prime Minister Modi really emphasise climate change as a huge challenge and I believe that when he visited president Macron in France, he said India will do better than what it pledged in Paris. So this is good. We need all leaders making such statement."

Helen, who is the first woman to head the United Nations Development programme, said that inequality is another issue which is rising at a rapid pace.

She stressed that it needs to be addressed with the same importance as climate change.

On being asked about the never-ending conflict in Afghanistan, Helen said that dialogue is the only process to end such things.

"You cannot win these kinds of wars. No one can win them. There have been over the years, behind the scenes, negotiations between the Taliban and the Afghanistan government. That needs to continue at least of what you could get."

"But at the moment there aren't any possible developments," she added.