India: 23 states, hundreds of cities, districts at risk due to heatwave, says official 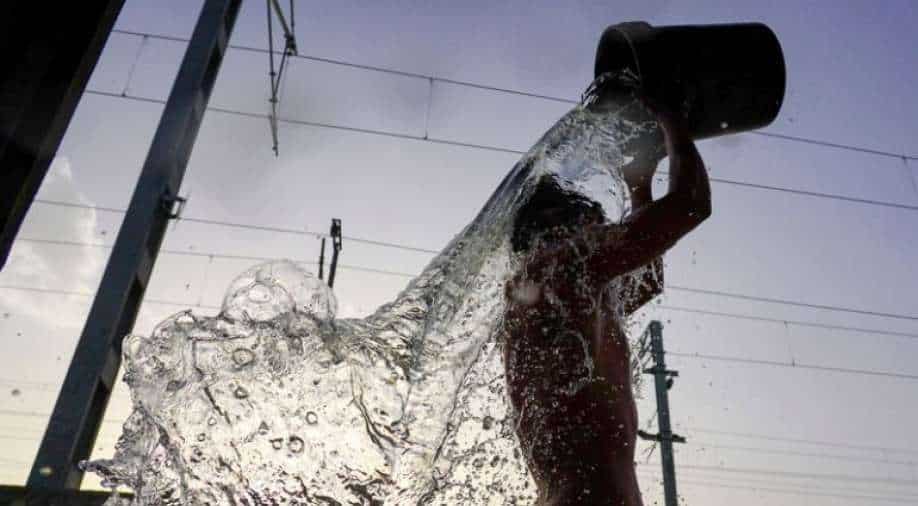 Given the heat, the Indian prime Minister Narendra Modi stated in a meeting with other government officials on Tuesday (May 3) that hospitals should frequently examine their safety systems

Nearly 80 per cent of Indian states are prone to heatwaves, according to a Indian government official. Speaking to Reuters, the official said that most of them have strategies in place to adjust school, office, and labour hours to avoid the hottest time of day when necessary.

India saw its hottest March in over a century, and many cities like the national capital Delhi experienced temperatures exceeding 40 degrees Celsius on most days of April. Power demand has also reached multi-year highs and more than two dozen people have died of suspected heat strokes.

Also read | What is a heatwave, how is it declared, and what are the many types of alerts in India?

In light of the heat, Indian Prime Minister Narendra Modi said in a meeting with other government officials on Tuesday (May 3) that hospitals should review their safety protocols on a regular basis.

The National Disaster Management Authority (NDMA) has identified 23 out of the 28 Indian states and more than a hundred cities and districts as being at high risk of heat.

Nineteen states have already developed heat-action plans and others are in the process of doing so, said Kunal Satyarthi, NDMA’s policy and planning adviser.

He went on to say that there were only nine states identified as heatwave-prone just a few years ago, but today there are 23. According to him, the preparation includes decreasing people’s exposure to heat by providing drinking water in public places and others measures as well.

According to the NDMA website, the western part of Maharashtra, which includes Mumbai, plans to change the market hours, provide public shelters, sprinkle mist in public spaces, and keep ice bags at the public health centres.

Also read | Extreme heat waves: Here is how to keep yourself protected

Long-term solutions include planting more trees, rainwater harvesting, providing cover for traffic officers, and installing green netting for shade in market areas, according to the website.