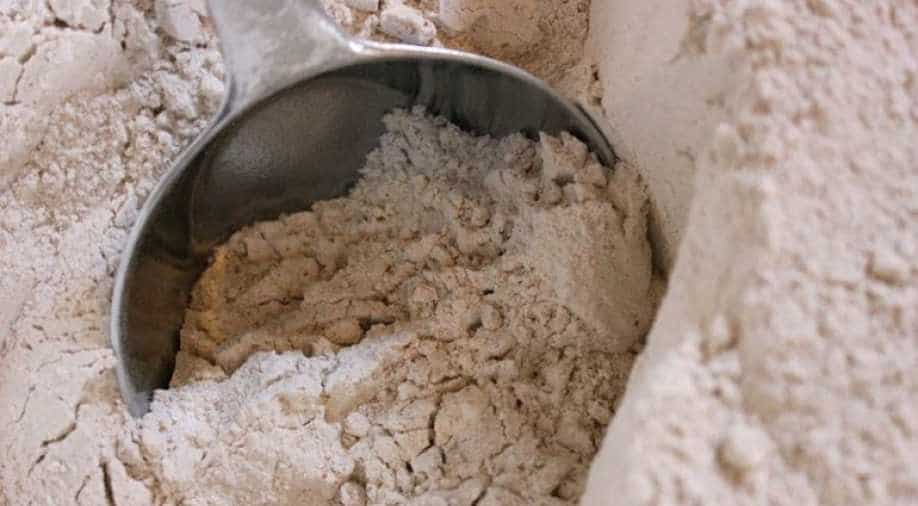 The meeting was attended by over 150 representatives. Photograph:( Others )

Haryana is all set to become the first Indian state to mandatorily fortify food items like wheat flour, milk and edible oils.

Haryana's Food and Drug Administration Department has decided to fortify food items in a bid fight anaemia and malnutrition in the state.

The move was discussed in a department meeting headed by Haryana's Principal Secretary of Health, Amit Jha.

"These fortified food items would be distributed in mid-day meal in schools, at Public Distribution System outlets and under all Integrated Child Development Schemes. This would benefit about 80 lakh people who would be provided nutritious food," Jha noted.

The meeting was attended by over 150 representatives from the Edible Oil Manufacturers Association, Milk Producers Association, Roller Flour Miller Federation and other leading business organisations.

The food items would be fortified with iron, folic acid, Vitamin A, D, B-12, zinc and other nutrients under an initiative taken by Chief Minister Manohar Lal Khattar and Health Minister Anil Vij.