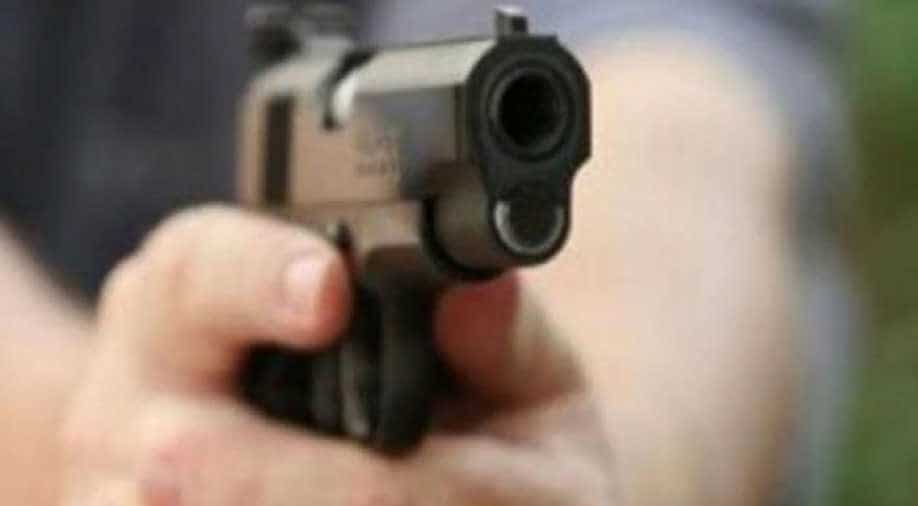 The principal was sitting in her office when the student allegedly entered the room and opened fire at her. Photograph:( Zee News Network )

In a shocking incident, a Class XII student of Swami Vivekanand School in Haryana's Yamunanagar was detained for allegedly shooting dead his school's principal on Saturday.

As per media reports, the student was upset after being scolded and attacked the principal Ritu Chabra with his father’s licensed revolver.

The student fired four shots at Chabra critically injuring her.

The principal was sitting in her office when the student allegedly barged into her room and opened fire.

The principal was immediately taken to the hospital where she succumbed to injuries.

The student was overpowered by the staff as he tried to run away and was later handed over to the police.

A case has been registered and an investigation is underway to ascertain the exact reason behind the killing.

The crime again highlights incidents of violence in schools across the country.

Lasy year, a 16-year-old boy allegedly murdered a Class 2 student, Pradyuman Thakur, at Ryan International School in Gurugram, to get his exam postponed.