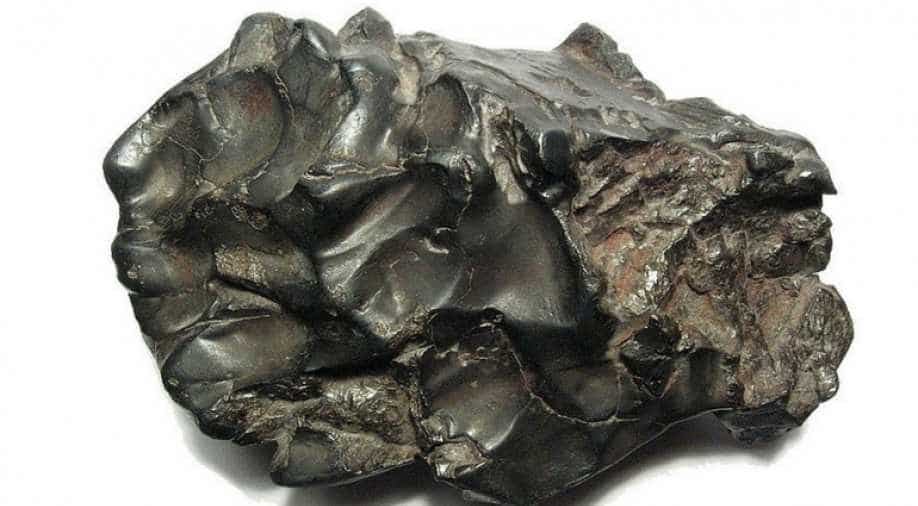 A meteorite that struck a village near Rajasthan just 20 kms from the capital Jaipur in June 2017 could reveal many mysteries about the origin of life and provide clues about the evolution of the solar system, the Geological Survey of India stated.

The meteorite had struck Mukubdpura near Rajasthan in the early morning of June 6, 2017, creating a 6 feet deep crater in an agricultural land.

Reports say that some think it is because of the 'meteorite impact'while others suggest that it could be shaped out because of ‘tectonic’ or ‘structural’ activity or ‘magmatism’.

When the meteorite hit last year, the Geological Survey of India's state experts and Forensic Science Team found hard black stone pieces of what looked like a black coal of about 4 kgs from the crater that measured three feet.

Reports say that it looked like a reddish-yellow fireball coming from the sky and created a massive thud on the ground. Scientists at GSI stated that the carbonaceous chondrite meteorites, unlike other meteorites, contain very primitive traces of carbon. And carbon forms the backbone of all life on earth.

They stated that there could be a likelihood that this meteorite could contain substances from space which could have been formed during the early stages of the evolution of the solar system and help discover the origins of life.

Scientists also said that another meteorite had struck Tinsukia in Assam just prior to the Mukundpura meteorite on June 5. It had hit the floodplains of the River Lohit.