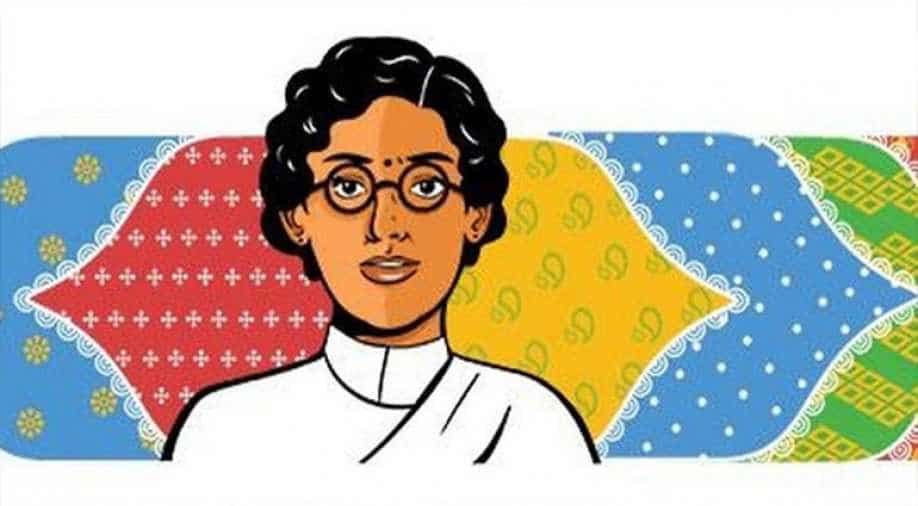 Google is celebrating the 132nd birthday of Anasuya Sarabhai, pioneer of women's labour movement in India, with a doodle on its homepage.

Sarabhai was the founder of Ahmedabad Textile Labour Association( Majdoor Mahajan Sangh), India's oldest union of a textile worker in 1920.

Anasuya Sarabhai worked for the betterment of women and the poor.

She even got involved in labour movement after she saw the poor condition of women returning home from 36-hour shift.

She also opened a school and helped to organise textile workers strike in Ahmedabad in 1914.

She was also part of a month-long strike in 1918 where weavers demanded a 50 per cent increase in wages.

She was also joined by Mahatma Gandhi in her strike demanding increase in wages.