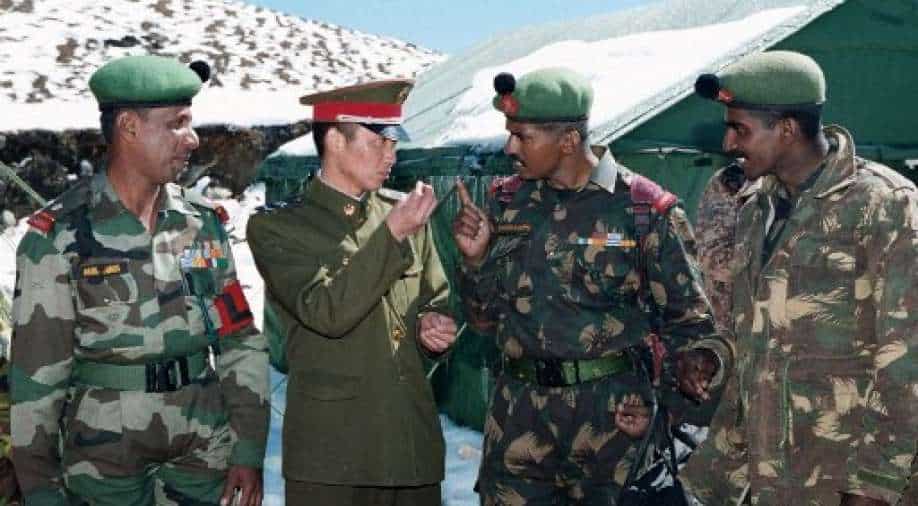 Over the weekend, a video exchange took place between a border battalion from the Xinjiang military region and elementary school children in China's eastern province of Anhui, applauding the bravery of PLA forces stationed along the Indian border.

To teach patriotism to China's primary schoolchildren, the People's Liberation Army (PLA) is using the example of Chinese soldiers who died in the Galwan Valley conflict with Indian border troops in mid-June 2020.

Over the weekend, a border battalion from the Xinjiang military region and primary school pupils from the eastern Chinese province of Anhui held a video exchange focused on border defence.

It praises the hardships and valour of PLA troops stationed along India's border.

On Tuesday, an official military portal published an article titled "The heroic deeds of defending the country and border areas were introduced to school classes, and officers and soldiers stationed on the plateau were connected online to pupils thousands of miles away," which described the exchange between soldiers and students.

The article mentioned how the death of one Chinese soldier at Galwan Valley left an impression on the students.

China and India have been gradually disengaging over stretches of their disputed border in Ladakh in recent months.

Despite this, the two sides remain at odds over who is to blame for the 2020-21 impasse, which ended in a violent clash in Galwan Valley in June 2020.