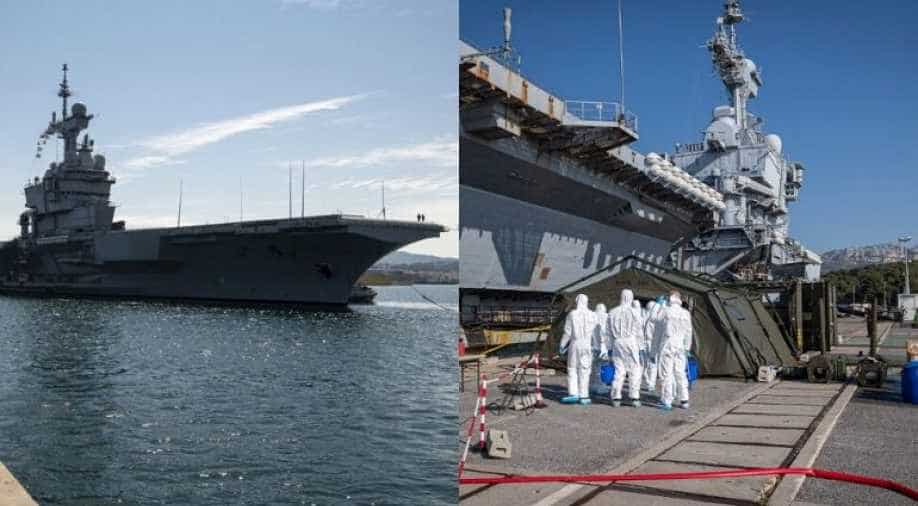 The development comes even as French Foreign minister Jean-Yves Le Drian is on an India visit. Earlier in the day, he met India's External Affairs Minister Dr S Jaishankar. He will also be going to Indian Space Research Organisation (ISRO) headquarters in Bengaluru.

India has been engaging with countries under IPOI. Many countries in the region have been invited for it.

Charles de Gaulle is the first French nuclear-powered surface vessel. The exercises will start from April 26th and take place off the coast of Oman (Western Indian Ocean).

The last edition of Varuna Exercises took place along the Goa coast in May 2019. That was the 17th edition of this exercise.  Earlier this month, India for the first time joined France-initiated La Pérouse exercises. The exercises saw coming together of naval ships of France and all four Quad countries-- India, US, Australia and Japan.