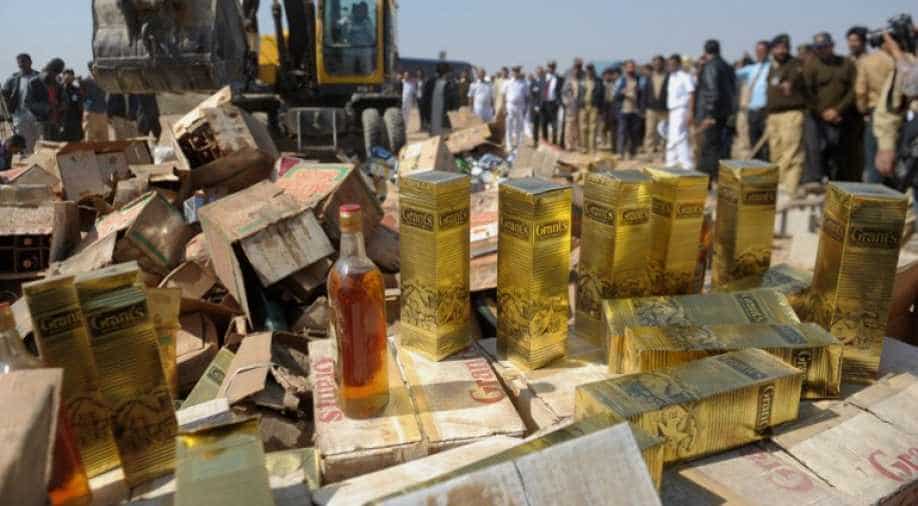 ANI reported that the condition of four others is critical.

The Rohtas Station House Officer (SHO) was suspended after the deaths.

Bihar was declared a dry state in 2016 by chief minister Nitish Kumar.