Effort to douse fire at AIIMS continue, no casualty reported 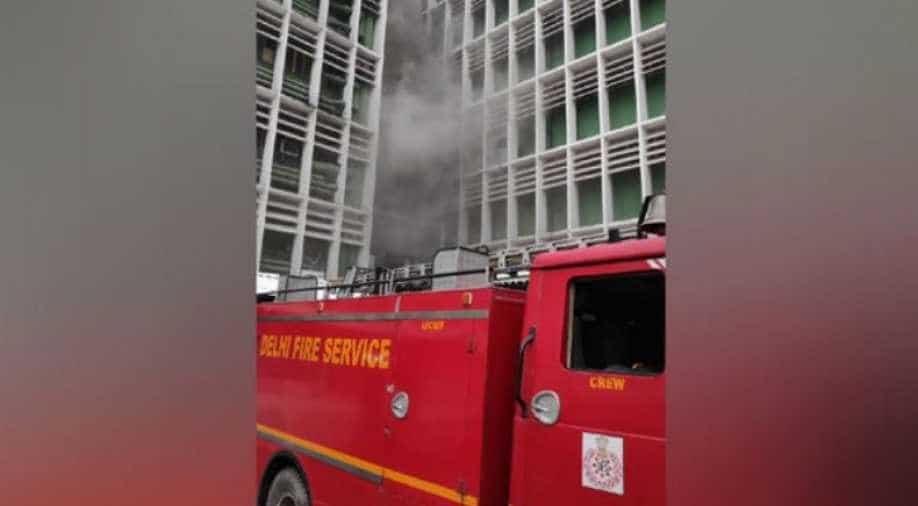 A total of 34 fire tenders were pressed into service and firefighters were able to contain the fire from spreading to nearby blocks. No casualty has been reported.

A major fire which broke out in the PC Block of the All India Institute of Medical Science (AIIMS) in Delhi on Saturday was brought under control, according to hospital sources. However, efforts to the douse the fire are still on.

A total of 34 fire tenders were pressed into service and firefighters were able to contain the fire from spreading to nearby blocks. No casualty has been reported.

The fire, which broke out late afternoon in the hospital caused extensive damages to the first, second and third floor of the PC Block.

As a precautionary measure, patients and other occupants from the AB 1 to AB 7 wards were evacuated to Rajendra Prasad Centre for Ophthalmic Sciences and other safe areas.

The PC Block is a non-patient block comprising of research labs, doctors rooms etc, however, it is interconnected to the Emergency Wing of the hospital.

A short circuit is suspected to have caused the blaze.

A little earlier, Delhi Chief Minister Arvind Kejriwal expressed the hope that the fire would quickly be brought under control and urged the people to remain calm.

"The fire in AIIMS building will be brought under control at the earliest. Fire service trying its best to extinguish the fire. I appeal to everyone to maintain calm and allow the Fire Services personnel to do their work," Kejriwal's posted on his twitter handle.

According to an AIIMS official, a total of 15,000 new patients visit the hospital, out of which almost one-third visit the Emergency wing.