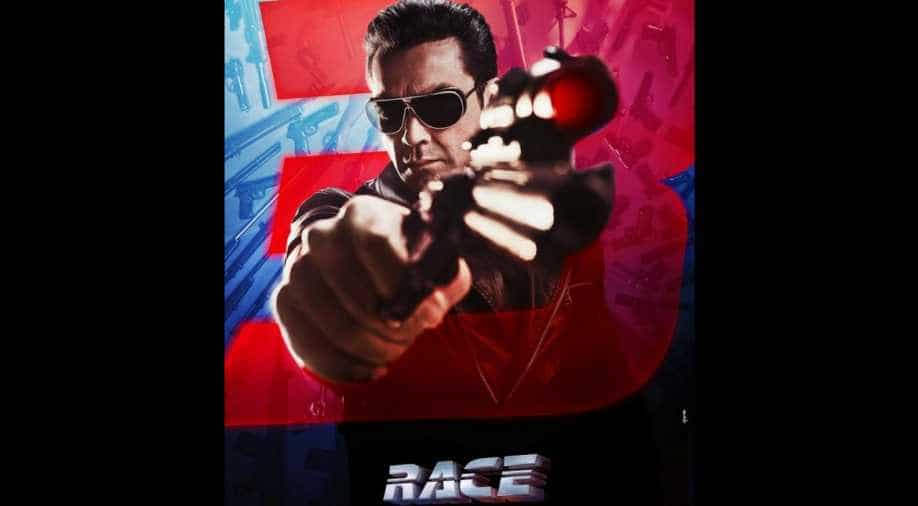 Salman Khan is keeping his promise as he released the looks of his "Race 3" family, one by one on Twitter, between yesterday and today.

On March 20, Salman released two posters of "Race 3" featuring Jacqueline Fernandez and himself -- in action and ready to fight with a gun. He called Jacqueline's character Jessica "raw power" while introducing his character in the film as Sikander, who is "selfless over selfish".

Today on March 21, Salman released Bobby Deol's character Yash, before adding that he is the "main man".

"Race 3" is expected to be different from the previous two films from the franchise that featured Saif Ali Khan in lead role. "Race 3" is helmed by Remo D’souza in place of director duo Abbas-Mustan. It is produced by Tips Films and Salman Khan Films and is set to hit the theatres on June 15.