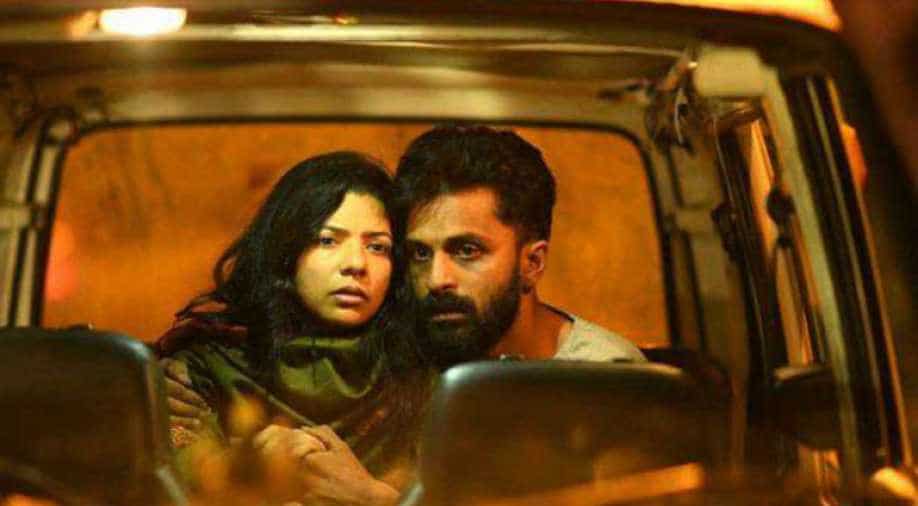 A still from the film 'S Durga'. Photograph:( Others )

The Information and Broadcasting Ministry has finally explained why they decided to drop Malayalam film S Durga and Marathi film Nude from the Panorama section at the upcoming International Film Festival of India.

Sources close to the ministry has stated that it had problems with film S Durga as it could hurt the religious sentiments of people. Earlier titled as Sexy Durga, the title was changed by CBFC and given a permission to be screened as MAMI earlier this year. The film had also received 21 cuts for the screening.

A statement issued by the Ministry states that it has been "receiving several grievances against its title and is of the view that it may affect the law and order as it the religious sentiments."

A copy of the letter sent by the Ministry. (Zee News Network)

The statement further says, the regional officer at Thiruvananthapuram who examined the uncensored version found it violating the guidelines of 6 of the CBFC guidelines including a provocative and disrespectful depiction of certain faith/religion.

In case of Nude, the ministry stated that the film was technically complete and hence it was replaced.

A copy of the letter sent by the Ministry. (Zee News Network)

On Monday, jury-head, filmmaker Sujoy Ghosh stepped down from his post after the Ministry dropped the two films without consulting any member of the 13-member panel.

Expressing disappointment over the Ministry's decision, S Durga's director Sanal Kumar Sasidharan took to Facebook and wrote, " I have filed a writ petition before the Hon’ble High Court of Kerala against this unprecedented, illogical and unconstitutional action taken by the Ministry of Information and Broadcasting."