I was constantly swimming against the tide: Aamir Khan on early film choices 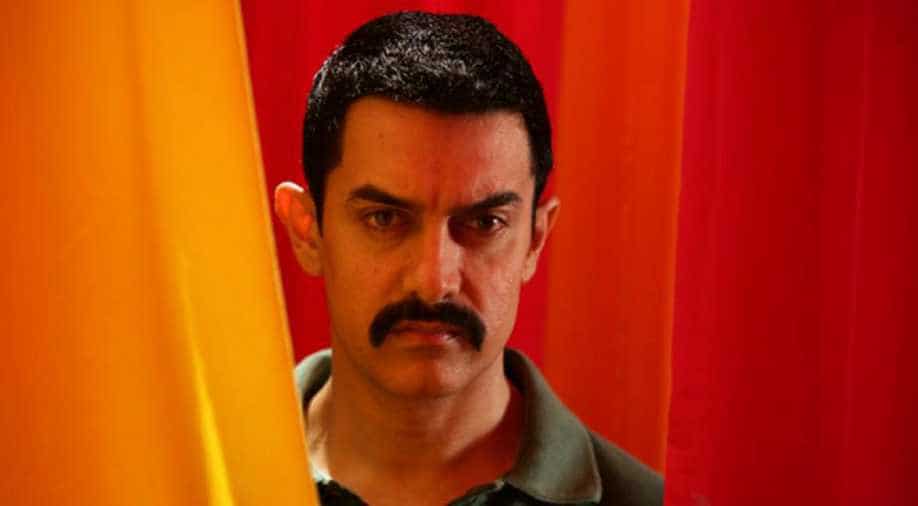 His box office credentials are unmatched today but Aamir Khan says despite facing initial scepticism of the industry people, he has always been someone who believed in experimenting with film roles.

The actor, who has completed 30 years in Bollywood, walked down the memory lane to reflect on the film choices that set him apart from the crowd and made him feel like a 'lone ranger'.

With hits such as "Qayamat Se Qayamat Tak", "Jo Jeeta Wohi Sikander", "Baazi", "Earth", "Sarfarosh", "Lagaan" and "Dangal", Aamir has come to be known as one of the most bankable stars in cinema today but the actor said it has not been an easy ride to stardom.

"I was constantly swimming against the tide to do the films I believed in. Now the tide has changed. So the films that I believed in then and no one else did, have actually become more mainstream today."

Aamir, 53, believes the audiences' sensibilities are changing and if "Jo Jeeta Wohi Sikander" would have released today, it had better chances at the ticket window.

Asked if he thinks the risk has paid off now, he said, "I don't know if I can say that, I was not doing it for a pay-off, I was just doing it. I was not concerned if it will pay-off or not, my focus was to do films that I believed in. When I do a film like 'Talaash', I know it is not going to be the biggest hit of the year but I want to do it."

The actor has bridged the gap between commercial and content-driven cinema but insisted he is not searching for social content in a film.

"I am not setting out for what the next social issue. I have had a mixed range of films like ''Delhi Belly'', ''Thugs of Hindostan'', ''Dangal'', etc, I am getting drawn to stories which I like."

The actor said he reacts to a script like an audience member.

"It has to be something that excites me, engages me, sometimes it might have a message, sometimes it might not. I don't think whether it is commercial or not. I am not able to think like that. I feel my cinema should be good and I want it to be loved by as many people."

He became a star overnight with success of his debut film as the lead actor in "Qayamat Se Qayamat Tak" in 1988 and realised he had become famous when he could no longer use the public transport. In 1973, Aamir appeared as a child actor in his uncle Nasir Hussain's film "Yaadon Ki Baaraat".

"The first time I sensed I had become popular was after ''Qayamat Se Qayamat Tak''. It was quite mad. I did a successful film, but I didn't have the money to buy a car. I used to travel by autorickshaw, bus or a train but after a point, I couldn't," he said.

"I used to ask my uncle, 'Can I borrow your car? I have to go somewhere... There are just people everywhere I go'," he added.