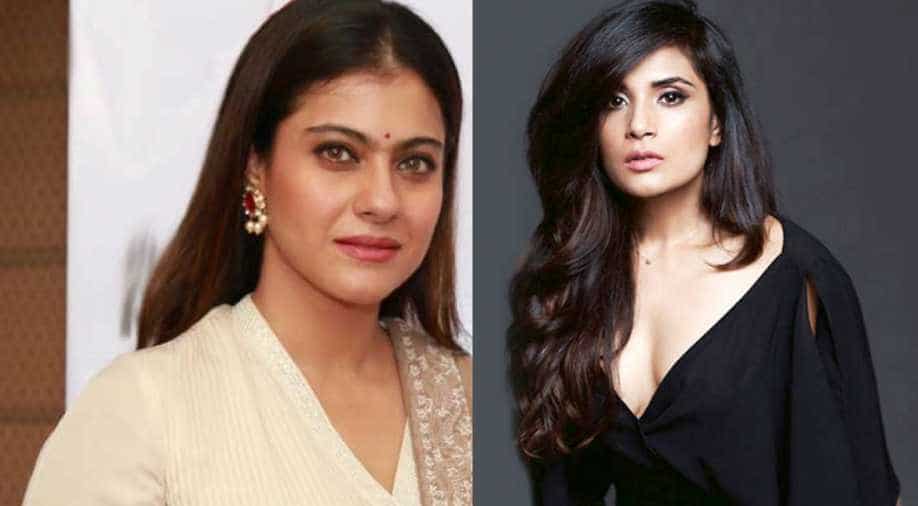 As Union Finance Minister Arun Jaitley presented NDA government's last full-year budget ahead of the general elections next year, the entertainment industry too expected something from the list.

Actresses like Kajol, Richa Chaddha expected high taxes from the entertainment industry to stop and it to be 'tax-free'.

Speaking before the budget announcement, Kajol said, “I ideally want the entertainment industry to be completely tax-free. But since that is not going to happen, I will leave this up to the government to do as they see best.”

Richa Chadda also supported Kajol's sentiment and said that she was worried about the country’s economy going down. “As an actor, I want to say that as of now the entertainment tax is too high. People like me pay 33 percent tax and 15 percent GST, so I want something in return too. Amenities like Education, Electricity, Water and Health should be free. We can’t really be free till the time, we don’t give these basic amenities to everyone in that nation.”

She also said that such "high taxes in the industry is killing cinema" and that it needs to be modified.

However, choreographer Terrence Lewis spoke against the idea of not levying tax on the industry and said that making entertainment industry ’tax-free’ is not the right choice. “Entertainment industry is not a social service. We are doing for our own personal agenda. So, yes, taxes can be reduced but not fully diminished.”