Eight terrorists gunned down in 3 encounters in Kashmir, 2 soldiers killed 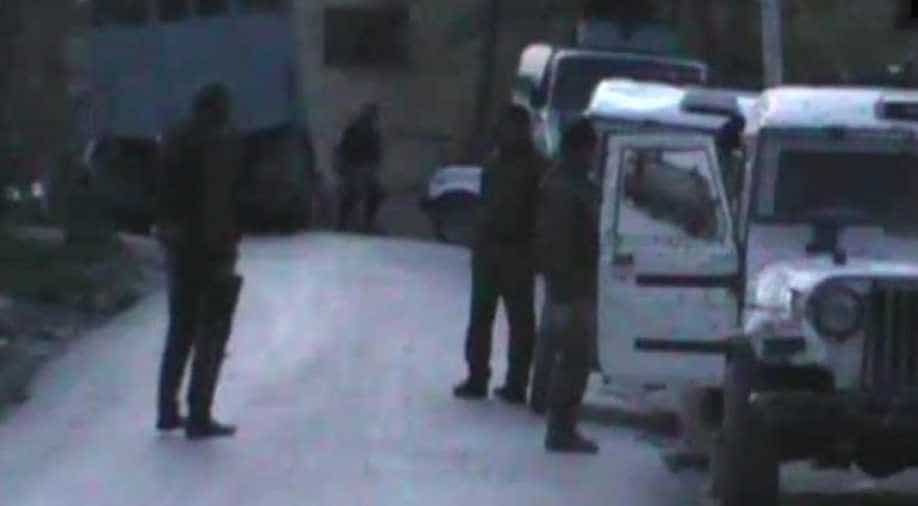 A total of eight terrorists have been killed in Jammu and Kashmir after three separate encounters.

Seven terrorists were killed in the Kachdoora area of Shopian.

One terrorist was killed and another held in an encounter in the Dialgam area of Anantnag. That operation has come to an end.

#UPDATE Anantnag Encounter: One terrorist has been killed, another arrested. The operation ends #JammuAndKashmir

Another encounter took place in the Kachdoora area of Shopian.

The operations were reportedly carried out before dawn.

"One terrorist killed in Dialgam Anantnag after efforts of his family/ J&K Police failed to surrender, one caught alive. In Draggad Shopian 7 bodies of terrorists recovered including top commanders," Jammu and Kashmir DGP SP Vaid tweeted.

"Encounter also going on in Kachdoora Shopian, some civilian trapped efforts to rescue them on," he added.

The reports added that clashes erupted in Shopian after locals tried to march to the encounter site.

The reports said that at least 50 people have been injured. And that many of them have pellet injuries and have been admitted to Shopian Hospital.