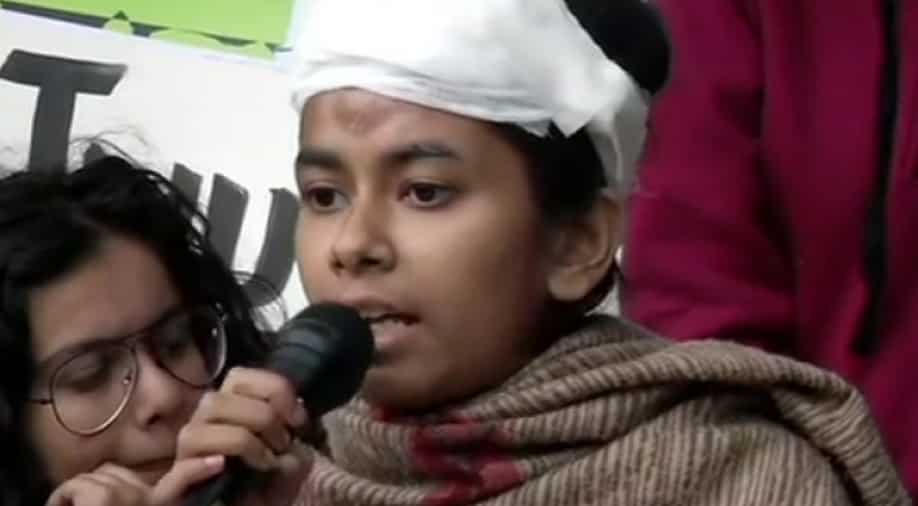 The police registered the FIR on January 5

The Delhi Police has filed an FIR against JNUSU president Aishe Ghosh and 19 others for allegedly attacking security guards and vandalising the server room of the Jawaharlal Nehru University (JNU) on January 4.

The police registered the FIR on January 5.

In the complaint filed by the JNU administration, the University alleged that the accused were involved in physical violence and pushed the women guards, verbally abused them and threatened them of dire consequences if they opened the lock of university's communication and information (CIS) office.

"They illegally trespassed the University property with the criminal intent to damage the public property. They damaged servers and made it dysfunctional. They also damaged fibre optic power supplies and broke the biometric systems inside the room," the University officials alleged.

This incident allegedly occurred a day before Aishe Ghosh, other JNU students and teachers were attacked by a masked mob inside the campus.