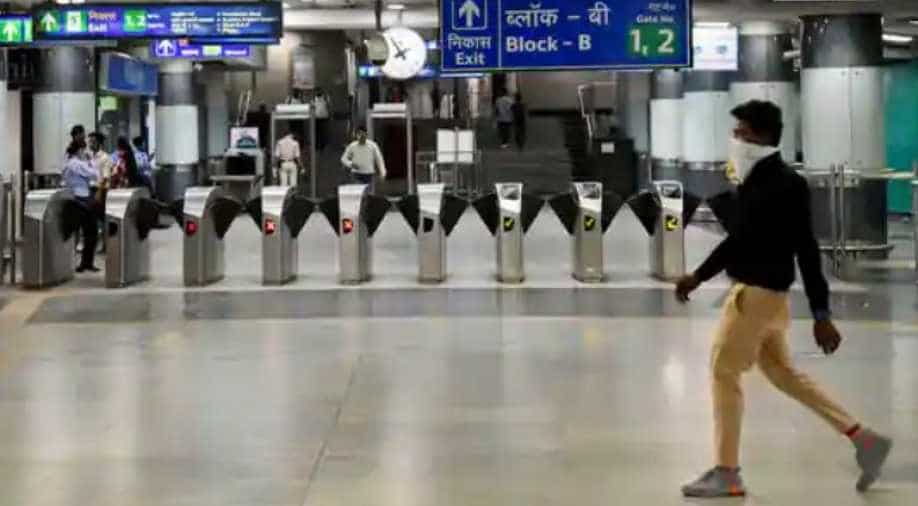 A plea seeking linking of a metro card and/or token with the commuter's address proof was declined by Delhi High Court.

The plea has been dismissed by High Court stating that no representation about the issue had been made to the Delhi Metro Rail Corporation (DMRC) before moving the court.

The petitioners had requested to link the metro cards with the address and identity proof. The request was made to make sure that a right to ownership can be claimed over the metro cards and tokens, in case it is stolen or lost.

They also stated that it will help the government keep a track of commuters in the pandemic situation.

The bench consisted of Justice Manmohan and Justice Sanjeev Narula. The bench has asked the petitioners to to first move the representation before the DMRC on this issue.

In case the petitioners move a representation to the DMRC, it is supposed to dispose of the plea within four weeks by a reasoned order after taking inputs from authorities concerned.