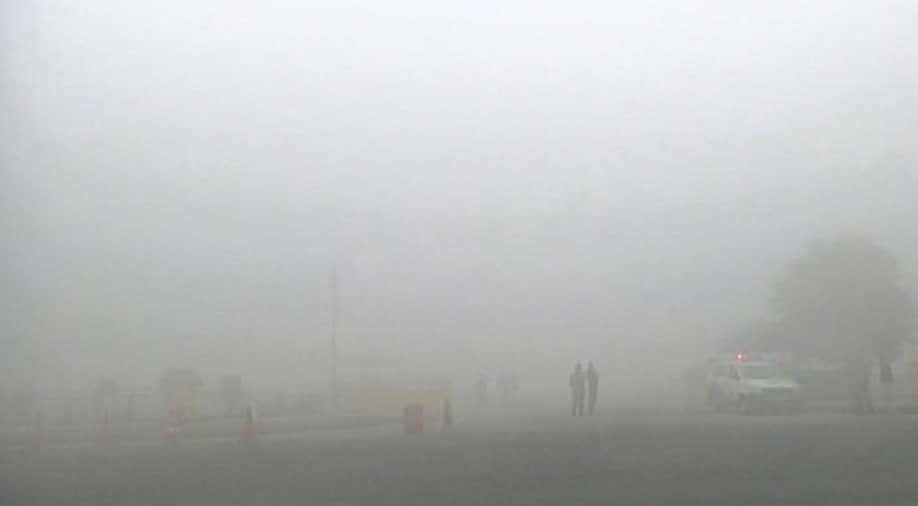 Twenty-one trains are running late, four have been rescheduled and 13 cancelled due to low visibility or operational reasons, the Chief Public Relations Officer of the Northern Railways told ANI.

Pollution was also a contributing factor.

The Air Quality Index, a barometer for measuring air pollution, was recorded as "poor" at Delhi's Terminal 3 airport.

The adjoining National Capital Region's Noida was also enveloped in a thick blanket of fog in the morning hampering visibility.

The Meteorological Department has predicted a maximum temperature of 25 degree Celsius with lows of eight degrees.

Shallow fog is expected to be seen in the national capital through the day.