Covert understanding with BJP might be behind KCR's move to dissolve House: TRS leader Reddy 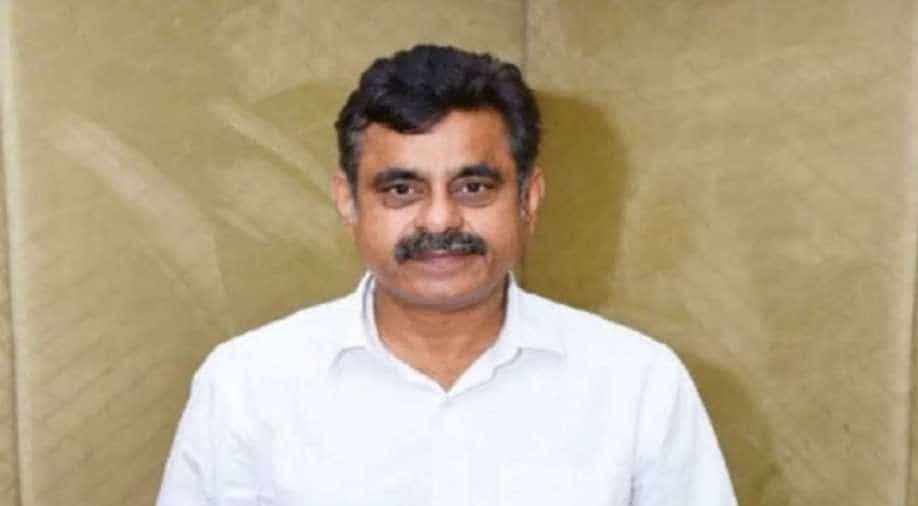 The dissolution of the Assembly in September this year had paved the way for early polls in the southern state.

Former TRS leader and Chevella MP Konda Vishweshwar Reddy Sunday hinted at the possibility of a "tacit understanding" between the ruling party in Telangana and the BJP behind Chief Minister K Chandrasekhar Rao's move to dissolve the assembly before completion of its full term.

The dissolution of the Assembly in September this year had paved the way for early polls in the southern state.

The elections to the 119-member Assembly are scheduled on December 7.

Reddy, who recently crossed over to the Congress, said the decision to hold early elections came as a "shock" to the people.

Addressing reporters, he claimed that factors like the chief minister's "tacit understanding with the Bhartiya Janata Party" or "falling popularity of the ruling

Telangana Rashtra Samiti" might be behind the chief minister's move to dissolve the House.

"It was a matter of shock for all the people as to why the TRS government didn't complete the five years mandate given to them. Why would any government voluntarily dissolve the House and take the risk of being put under President's rule by the Central government?

"There was either a tacit understanding with the BJP or this step was taken out of fear due to the fast declining graph of the TRS in the state," he said.
Reddy, who had won Chevella seat as a TRS candidate, joined the Congress on November 23 in the presence of UPA chairperson Sonia Gandhi in a public meeting at Medchal.

The chief minister had already dismissed reports that his move to dissolve the House was motivated politically.

His daughter and Nizamabad MP MP K Kavitha has denied that her party had a "covert" understanding with the BJP. She has accused the Congress of spreading such rumours to get minority votes.

Meanwhile, referring to his previous stint in the TRS, Reddy said some of his initiatives were appreciated by the national international bodies such as Unicef, but were not recognised by the KCR-led party.

"I was constantly insulted by various means including removal of my flex boards in the constituency (Chevella)," he said.
Reddy said the state government is yet to formally apply to the Centre seeking a national status for the Kaleshwaram project though it has been raising the demand.

The CM had laid the foundation stone for the Kaleshwaram irrigation project, taken up at an estimated cost of Rs 80,500 crore, on May 2, 2016. The project aims to take water to the state's drought-hit regions.

Reddy further said the Fiscal Responsibility and Budget Management (FRBM) Act, which ensures that no state government goes about spending its budget indiscriminately, has been completely neglected by the state.

"The state government debt is to the tune of Rs 2.20 lakh crore. It works out at around Rs 61,000 per person if apportioned to individual citizens in the state," he said.

Responding to a query, Reddy said the TRS took an ambiguous stand on the Triple Talaq Bill that was passed by Parliament recently.

The Congress had last month forged 'Prajakutami' (People's Alliance) with the Telugu Desam Party (TDP) of Chandrababu Naidu, the Telangana Jana Samithi (TJS) and the Communist Party of India (CPI) to take on the TRS in upcoming polls.