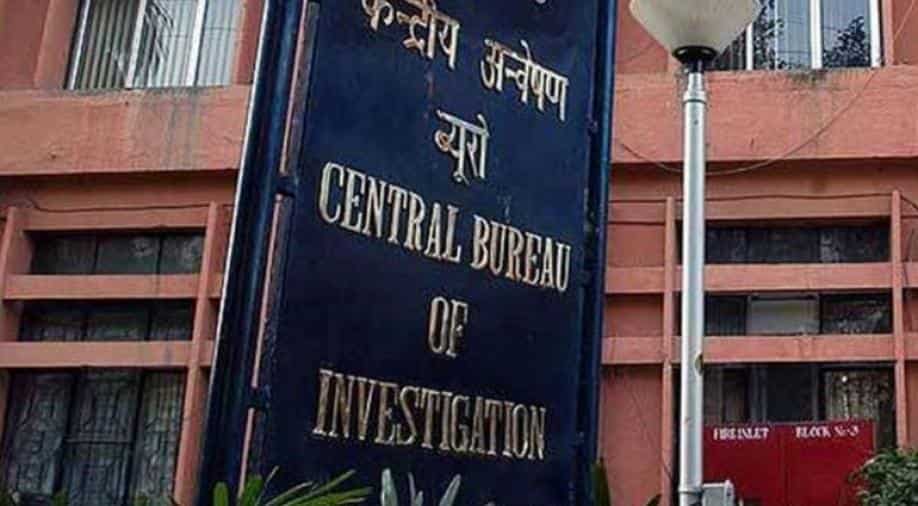 A Delhi court has asked the CBI to respond to the bail plea of journalist Upendra Rai, who is under arrest for his alleged involvement in dubious financial transactions.

Special CBI Judge Santosh Snehi Mann directed the central probe agency to respond by May 18 on Rai’s application which has claimed that no purpose will be served by keeping him in further custody.

Rai, arrested by the CBI on May 3, is currently in the judicial custody.

The Delhi-based scribe was arrested for allegedly indulging in dubious financial transactions and getting an airport access pass made by the Bureau of Civil Aviation Security (BCAS) by furnishing false information.

In his bail application, Rai has said he was not required for further custodial interrogation since the CBI’s plea for this was rejected by the court on May 9.

The Supreme Court had on May 4 refused to interfere with his arrest. In his application seeking protection from arrest, Rai had claimed he was framed in the case because of his writings against an ED officer who was part of the team probing the 2G spectrum allocation scam case.

Prasun Roy, chief security officer of Air One Aviation Pvt Ltd, was also booked by the CBI in the case. The probe agency had carried out searches at eight locations in Lucknow, Noida, Delhi and Mumbai.

In its FIR, the agency has alleged that going by the value of the transactions of over Rs one lakh during 2017, Rai’s accounts received Rs 79 crore while Rs 78.51 crore was debited from it during the same period.