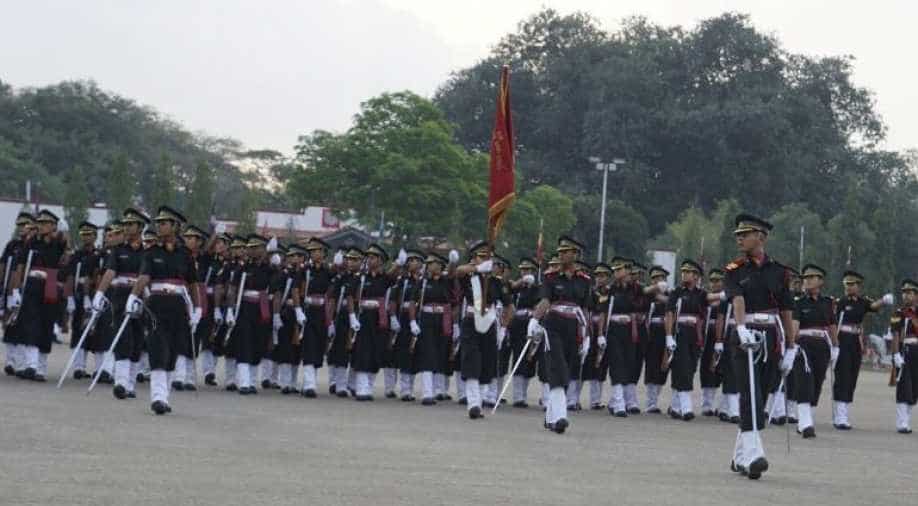 The individual was admitted to a government hospital on May 3 after complaining of chest congestion and the individual tested positive on Monday.

A Civilian staff working in the kitchen at the Indian Army Officer’s Training Academy(OTA) in Chennai has tested positive for Coronavirus and the individual’s contacts have been quarantined said a statement from the Academy.

The individual was admitted to a government hospital on May 3rd after complaining of chest congestion and the individual tested positive on Monday. People who came in contact with the said individual have been placed under quarantine as a precaution. WION has learnt that that said staffer who tested positive had been reporting for work for nearly all of last month.

The statement from the Academy said that the Academy has been functioning with minimal staff and that adequate precautionary measures are in place.

A source from the Academy revealed to WION that there are no cadets presently in the Academy as one batch had completed their 11-month training and passed out in the second week of March, while the present batch had gone on their term break just after the passing out parade. So the cadets haven’t returned to the academy on account of the lockdown that has been effective since the last week of March.

During the routine functioning of the academy, there are over 200 cadets in the academy and also several serving Officers of the Army and large teams of support staff.

The passing out parade at the academy is a grand event that takes place twice a year- in March and September. About 200 cadets(including foreign cadets) pass out of the Academy as Officers. The event is open to family members, media fraternity and veteran and serving Officers from the Armed forces.

There were 136 Gentlemen cadets and 31 Lady cadets who passed out of the Academy this March, in addition to 11 cadets from friendly foreign countries such as Bhutan, Fiji and Papua New Guinea. The parade was reviewed by Admiral Karambir Singh, Chief of the Naval Staff. The 11-month training at the Academy is offered to candidates aged 21-18 who clear the SSB exam and related interviews. The Academy trains cadets to join the Army as Commissioned Officers under the Short Service Commission(SSC).