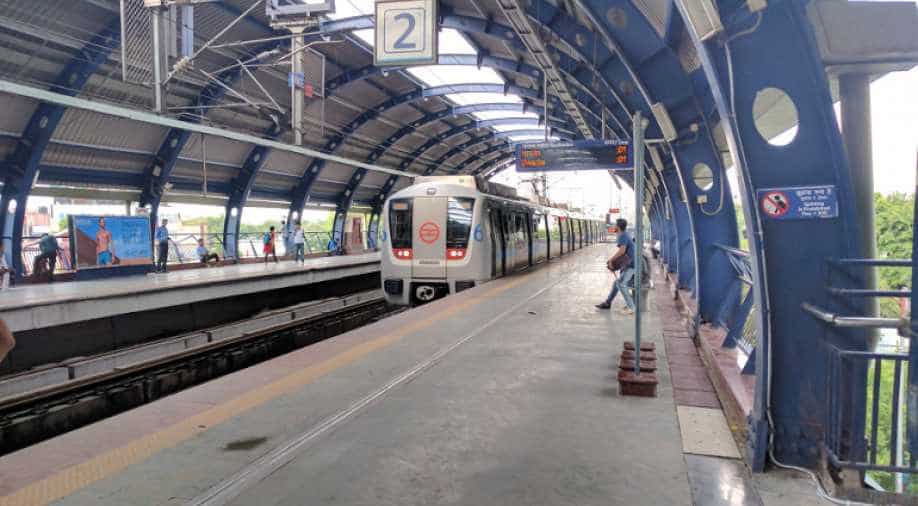 A case has been registered against a person for carrying a country-made pistol at New Delhi's Uttam Nagar East Metro Station.

The Central Industrial Security Force (CISF) held a passenger on Tuesday after they noticed the pistol inside his bag during checking.

"On March 6 at around 11:30 pm during the screening of a baggage through X - BIS machine at Uttam Nagar East metro station, Constable Laxman Rao of CISF noticed an image of a pistol inside a bag. Immediately, he stopped the conveyer belt as well as passenger," read an official statement.

The passenger, identified as Mohammad Naeem, is a resident of Uttar Pradesh's Amroha.

The security officials seized the pistol from the accused and handed over to Delhi Metro Rail Police Station, Dwarka.