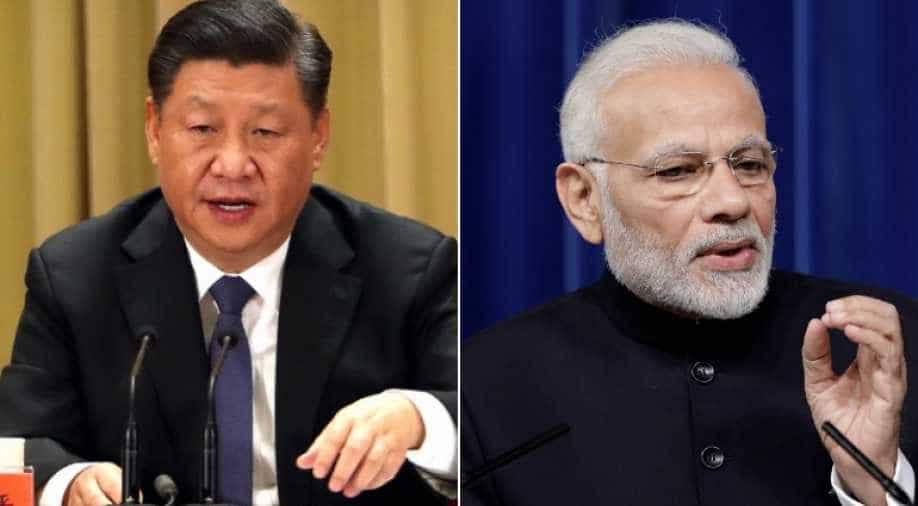 India is yet to formally announce the dates of the meeting.

Chinese President Xi Jinping is likely to visit the historic city of Mahabalipuram in Chennai for his second informal summit with Prime Minister Narendra Modi next week.

India is yet to formally announce the dates of the meeting.

Meanwhile, according to reports, China will host Pakistan Prime Minister Imran Khan on October 8, which comes ahead of the summit between Modi and Jinping.

This will be Khan's third visit to China after assuming office.

From early this year, India and China were in touch for the second informal summit between Modi and Xi.

In August, External Affairs Minister S Jaishankar had also visited China to prepare the ground for the second informal summit between the two leaders.

Modi and Xi had met last year in Wuhan, China, for an informal summit in order to deepen bilateral cooperation.

That meeting came following the 73-day standoff in Bhutan's Doklam plateau in 2017, which strained bilateral ties between the two countries.

At Wuhan, Modi had expressed hope that such informal summits would become a tradition between the two countries.