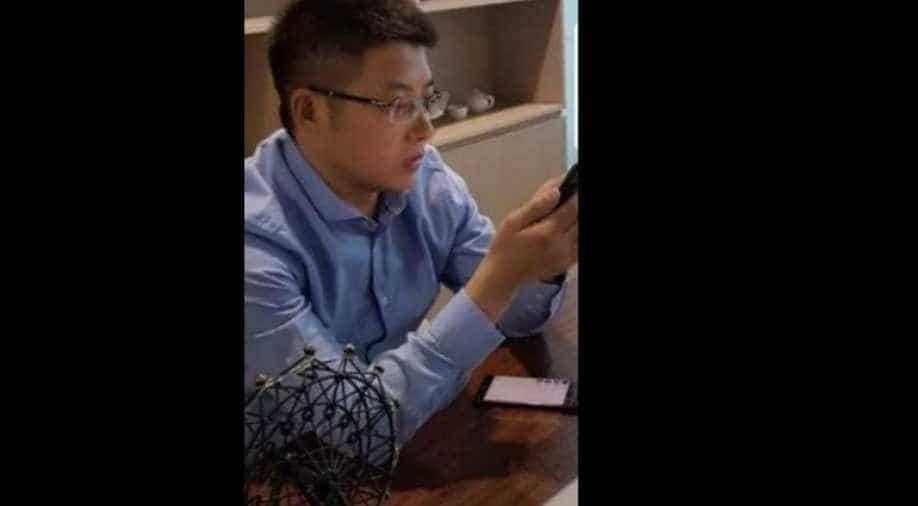 According to the CBDT, the Chinese nationals created more than 40 bank accounts and credited more than Rs. 1000 crores.

In a development that will bound to raise eyebrows, Chinese nationals have been found to be involved in money laundering and hawala transactions in India.

India's tax department conducted searches in 21 locations in Delhi, Ghaziabad and Gurugram after getting "credible information" of the Chinese involvement in money laundering.

The Central Board of direct taxes or CBDT in a statement said, these individuals "were involved in money laundering and hawala transactions through series of shell entities, a search action was mounted at various premises of these Chinese entities, their close confederates and couple of bank employees."

According to the CBDT, the Chinese nationals created more than 40 bank accounts and credited more than Rs. 1000 crores.

The statement explained "A subsidiary of Chinese company and its related concerns have taken over Rs. 100 crores bogus advances from shell entities for opening businesses of retail showrooms in India."

While investigations are under progress, foreign hawala transactions have also emerged.

One name of Chinese national allegedly involved in the hawala transaction has emerged. While his actual name is Luo Sang, he took a fake identity Charlie Peng with Indian passport he was able to get from Manipur.

He was using 8-10 bank accounts and represented fake Chinese companies in Hawala operations worth Rs 300 crore.

The development comes even as India has tightened scrutiny over Chinese investments in the country, and banned 59 Chinese apps after the Galwan incident on June 15. India lost 20 Indian soldiers in the incident while China also suffered casualties but declined to come up with a number.