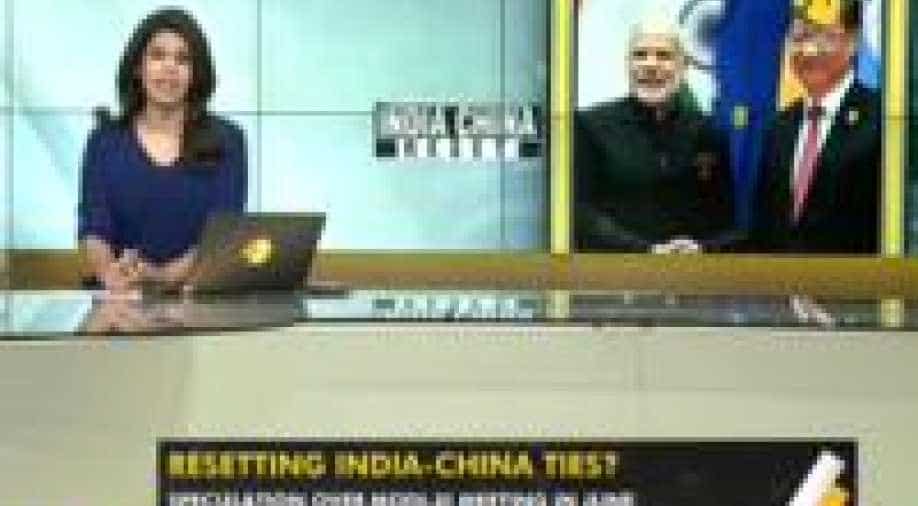 Chinese Vice Foreign Minister Kong Xuanyou said on Saturday China does not think it is important whether India accepts China's Belt and Road infrastructure project and China won't force it to.

Kong, speaking to reporters in the central Chinese city of Wuhan after an informal summit between the leaders of China and India, also said China does not think the Indian government has changed its official position that Tibet is a part of China.

China and India have concrete differences but the summit was not aimed at addressing these specific issues, Kong told reporters in the central Chinese city of Wuhan where the meeting took place.

The just-concluded informal summit between the leaders of China and India was a milestone in relations, Kong said.

Chinese President Xi Jinping said the problems between China and India are of a limited, temporary nature, Kong said.