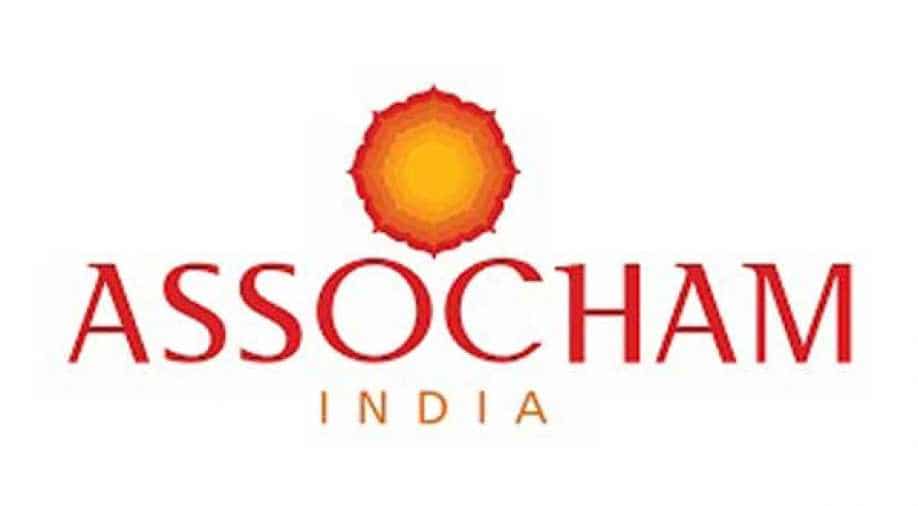 Apex trade association Assocham on Sunday said that if the tariff war between the United States and China escalates into a full-scale global trade war, it would have a collateral damage for the Indian economy as well.

The country's exports will take a hit, the current account deficit will face pressure, and the Gross Domestic Product (GDP) will take a setback.

"Instead of de-escalating, the trade tensions between the US and China with the fall out impact on other trading majors, have only escalated spooking the global financial markets. The tensions in the market look quite justified, as the Trump move to levy tariff on trading partners could lead to a further retaliation against the US . Though India may not get much of a direct impact, the collateral damage could be in the form of adverse impact on the overall sentiment," the chamber said.

Assocham secretary general D S Rawat said, even if India chooses to take a responsive action on its imports, the impact on "our exports could be more even as the volatility in the foreign exchange rates would also rise".

He said, "we must have a backup plan which should include opening bilateral trade with key trading partners, taking precaution that we remain World Trade Organisation (WTO) compliant".

In case the market confidence is further eroded, there would be outflow of portfolio investment taking a toll on the dollar rates.

Besides, as the US dollar is used as a safe haven in the midst of global uncertainties, its increased demand would put pressure on the Indian currency along with those of the other currencies of the emerging markets.

"It is no more a scenario where it was considered only a threat. The US administration has started signing the orders on tariff revision and other protective measures. In the process, the influence of multilateral organisations like the World Trade Organisation is also on the wane. When countries get into this kind of a slugfest, the multilateral regime takes a big knock," the chamber said.

However, the chamber complimented the Indian government for taking an initiative to host a meeting of over 50 ministers under the aegis of the WTO for espousing the cause of open trade.

Terming Beijing as its efforts to steal 'intellectual property' from American companies, President Trump signed a memorandum directing the Office of the US Trade Representative (USTR) and the US Treasury Department to launch a 'broad range of actions' against China.

During an event at the White House, Trump said that imposing tariffs on China is "going to make the US a much stronger and a much richer nation".

The US President called China as a "friend" but demanded that Beijing should adopt more favourable trade practices with Washington D.C.

The US President alleged that China had been indulging in tremendous intellectual property theft worth hundreds of billions of dollars on a yearly basis.