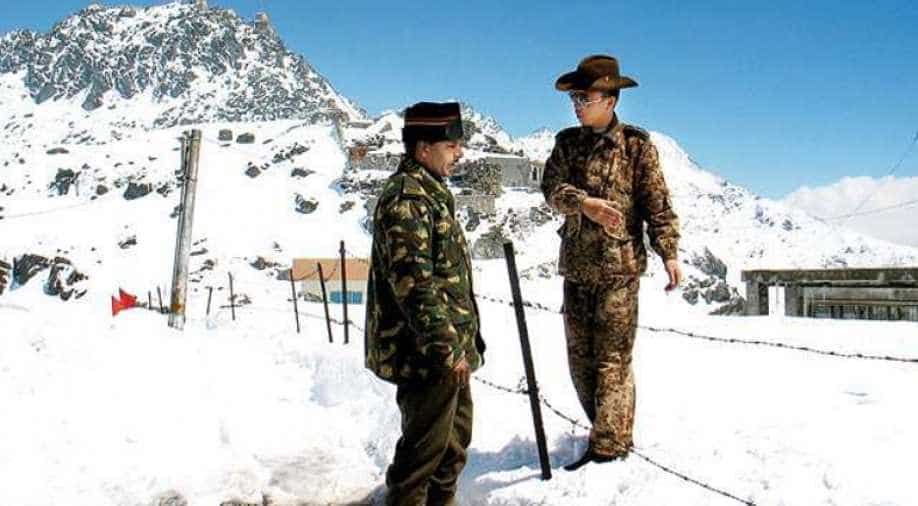 Sources said though Chinese troops have been deployed in Dokalam Plateau, they leave the area during winters

China has maintained a sizeable presence of its troops near the site of the Doklam standoff with India, PTI sources said.

The sources said China has even started widening an existing road which is at a distance of around 12 km from the area of conflict.

China has been slowly increasing its troop level in the Doklam plateau which could further escalate the current situation, the sources added. Chinese troops posted in Dolam may leave during winters, experts believe.

The widened road could become a new source of tension between the two countries after both sides decided to "expeditious disengage border personnel" in Doklam in late August ahead of PM Modi's visit to Beijing in early August for the BICS summit.

India has been monitoring Chinese activities closely, Chief of Air Staff Air Chief Marshal B S Dhanoa on Thursday said: "Two sides are not in a physical face-off as we speak. However, their forces in Chumbi Valley are still deployed and I expect them to withdraw as their exercise in the area gets over".

This is the third time in four months the Chinese embassy has issued an advisory warning its citizens even as India-China relations cooled post-Doklam.

India and China were involved in a standoff over Doklam for several months as armies from both countries kept each other on tenterhooks.

In fact, there were reports, post-Doklam the Indian government is now speeding up the project of road construction in Sikkim.

The construction has begun near the Line of Actual Control (LAC).

Concerned about the delays in construction of the strategic road along the India-China border, India's defense ministry recently delegated more administrative and financial powers to the Border Road Organisation for a speedy completion of the projects along the border with China.