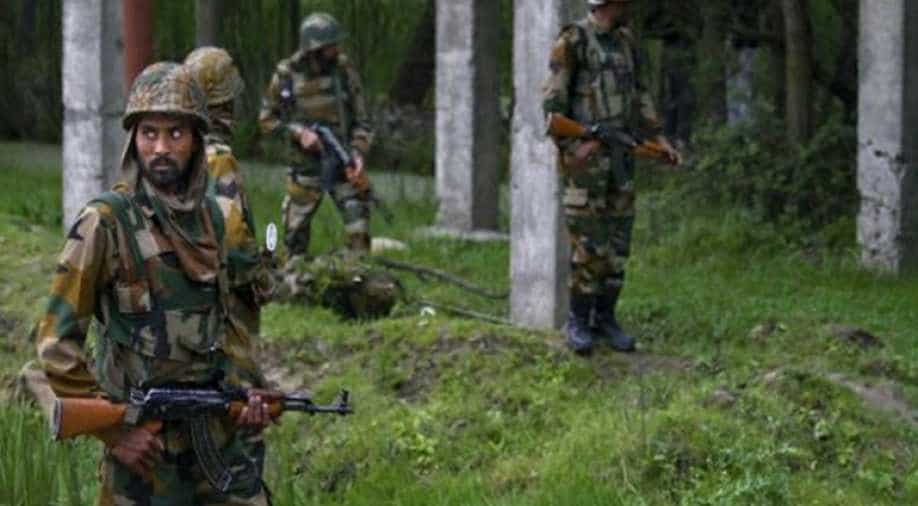 According to reports, all CoBRA personnel are now out the danger. Two CoBRA jawans were injured earlier on Monday in the same encounter.

Three more Commando Battalion for Resolute Action (CoBRA) jawans were injured and at least five Naxals were killed in an encounter that broke out between security forces and Naxals in Chhattisgarh's Bijapur's Pamed area on Monday, news agency ANI reported.

According to reports, all CoBRA personnel are now out the danger. Two jawans were injured earlier on Monday in the same encounter.

#UPDATE: Three more personnel of Commando Battalion for Resolute Action (CoBRA) are injured and around five Naxals are dead in the encounter that broke out between security forces & Naxals in Bijapur's Pamed area today. All the CoBRA personnel are out danger. #Chhattisgarh https://t.co/TkhHF0pjpG

Earlier in the day, the security forces detected three IEDs (Improvised Explosive Device) near a polling booth in Konta's Banda in Sukma district.

As many as 18 assembly constituencies, out of a total of 90, have gone to polls today in the first phase of the electoral fight marred by Naxal attacks in Chhattisgarh.

The remaining 72 seats of Chhattisgarh assembly will go to vote on November 20 as part of a multi-phased voting across five states that also include neighbouring Madhya Pradesh, Rajasthan, Telangana and Mizoram.