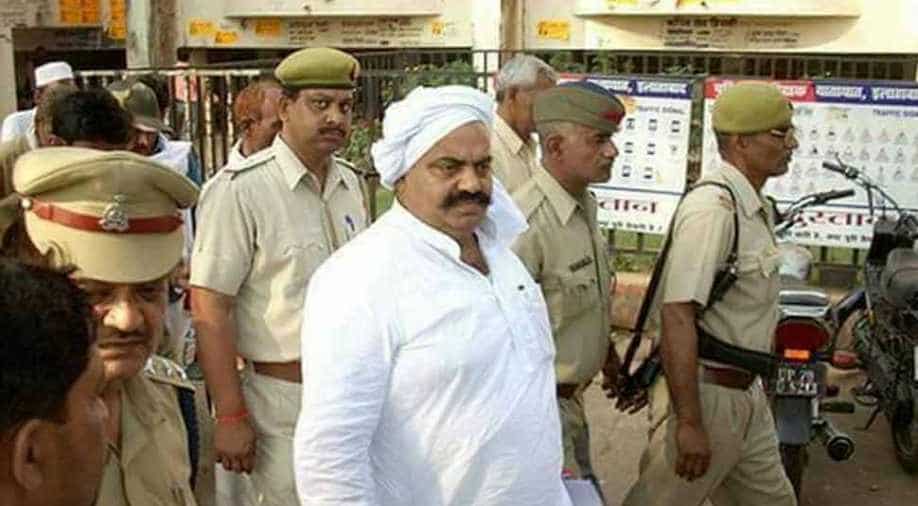 Ateeq Ahmad was a Samajwadi Party member in the 14th Lok Sabha from Phulpur in Uttar Pradesh from 2004 to 2009. Photograph:( Zee News Network )

A team of Central Bureau of Investigation (CBI) on Wednesday carried out raids at six different locations in Uttar Pradesh, including the residence and office of mafia don Ateeq Ahmad, who is presently lodged in Ahmedabad Jail.

The raids are related to a case of abduction and assault of a businessman, officials said.

The CBI last month registered a case against Ahmad for allegedly assaulting and abducting real estate dealer Mohit Jaiswal on December 2018 while he was in Deoria Jail.

In a complaint, Jaiswal had claimed that on December 26, 2018, aides of former MP Atiq Ahmad forcibly took him to Deoria jail where Ahmad along with his son and 10-12 other miscreants were present, who forced him to transfer four of his companies to people associated with the former Samajwadi Party (SP) leader.

The case was registered following the Supreme Court’s direction, the official said.