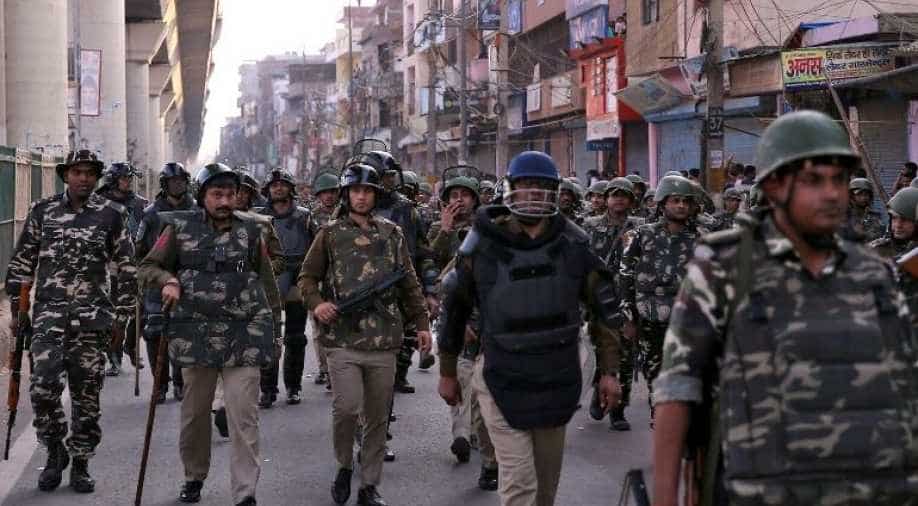 Meanwhile, a report said that the National Security Advisor (NSA) Ajit Doval has been given the charge of bringing normalcy in the capital.

The Delhi High Court expressed concern over the violence in the national capital, saying it cannot let another 1984-like riot happen under its watch.

The latest development comes as clashes in Delhi led to the death of at least 27 people including a policeman in the last 3 days. Over 200 people were also reported to be injured as rival groups clashed over the Citizenship Amendment Act in Delhi's northeast area.

"We cannot let another 1984 happen in this country; not under the watch of this Court," the court said while hearing the matter.

The court further asked the Special Commissioner of Police to convey its anguish to Police Commissioner.

A division bench of Justice S Muralidhar and Justice Anup Jairam Bambani also directed the government to set up a helpline for immediate help for victims, private ambulances to be provided for safe passage of victims. Court also asked set up shelters for rehabilitation along with basic facilities.

"We are surprised at the conduct of the police," Justice Muralidhar said and advised the police commissioner on the registration of an FIR against the BJP leaders who made hate speeches during the riots.

The court further described the Intelligence Bureau Officer's death as "Very unfortunate" and directed the highest functionaries in state and central government to personally meet the victims and their families.

An Intelligence Bureau officer Ankit Sharma was found dead in northeast Delhi's riot-hit Chand Bagh area earlier in the day. Reports suggest that he may have been killed in the stone-pelting.

Meanwhile, a report said that the National Security Advisor (NSA) Ajit Doval has been given the charge of bringing normalcy in the capital.

On Tuesday night, the NSA visited Jafrabad, Seelampur, and other parts of North-east Delhi where he held talks with the leaders of different communities.

"Peace and harmony are central to our ethos. I appeal to my sisters and brothers of Delhi to maintain peace and brotherhood at all times. It is important that there is calm and normalcy is restored at the earliest," PM Modi said on Twitter.

No fresh violence was reported on Wednesday in the northeast district. Insecurity measures, the government has imposed curfew in the area Security personnel have been deployed.