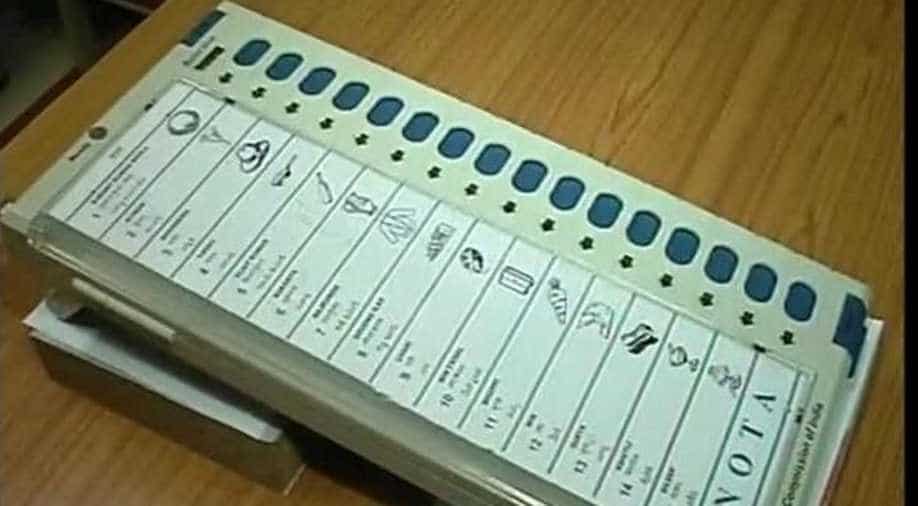 Leader of Opposition in the Kerala state assembly, Ramesh Chennithalawas among the early voters in the constituency

Braving heavy rains, people turned out in large numbers to cast their franchise on Monday morning today as bypoll in the Chengannur Assembly constituency began.

Leader of Opposition in the Kerala state assembly, Ramesh Chennithalawas among the early voters in the constituency, which had witnessed a fierce contest between all the three fronts in the run-up to the polls.

Former BJP president P S Sreedharan Pillai, is testing his luck once again from the constituency.

The bypoll was necessitated following the death of sitting MLA K K Ramachandran Nair (CPM) in January this year due to illness. The outcome of the bypoll is widely seen as a referendum of the performance of the Pinarayi Vijayan led government in the state and Narendra Modi government at the Centre.

The nearly two-month-long electioneering witnessed an unparalleled fierce campaign by the fronts, who used all means to launch attacks against each other.