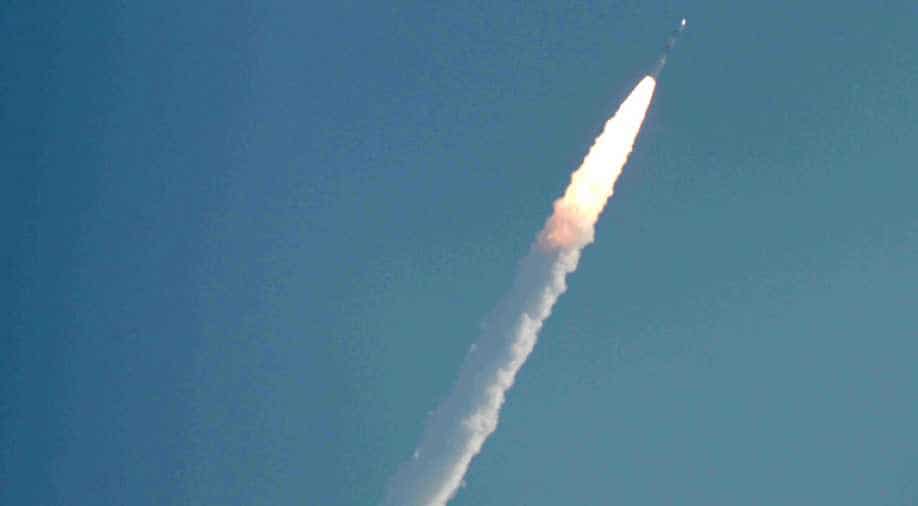 An Indian astronaut, be it a man or a woman, will go on a space odyssey by 2022 on board ‘Gaganyaan’, Prime Minister Narendra Modi said on Wednesday in his last Independence Day speech ahead of next year’s general election.

He said when India celebrates 75th year of Independence in 2022, "and if possible even before, an Indian son or daughter" will undertake a manned space mission on board 'Gaganyaan' "carrying the national flag".

Modi also praised the Indian Space Research Organisation (ISRO) for launching 100 satellites in one go and making the country proud.

"In 2022, when we will celebrate the 75th year of Independence, we are dedicated to sending people of the country to space. We will launch Gaganyan... we will become the 4th country in the world to take people to space," PM Modi said.

Chandrayaan-1 was India's first lunar probe. It was launched by the Indian Space Research Organisation in October 2008 and operated until August 2009.