'Business Guy' Neeraj Arora could be WhatsApp's next CEO 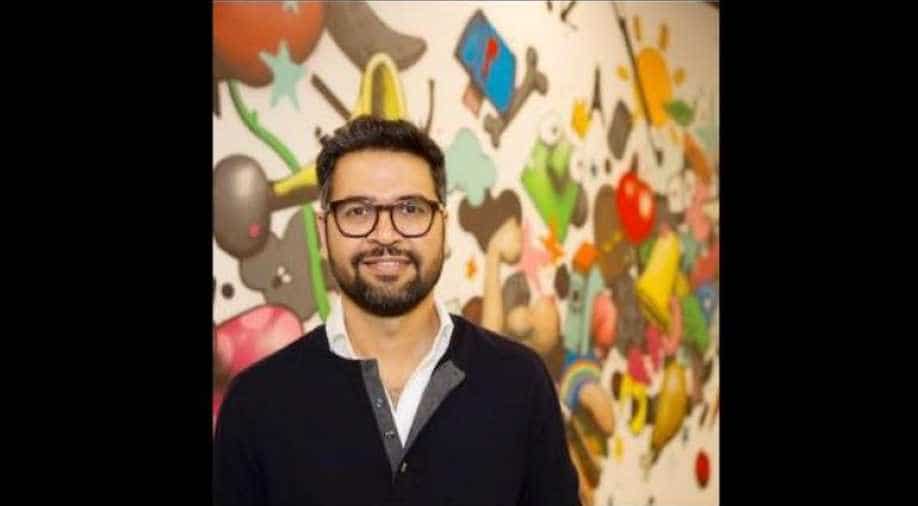 In case Arora's elevation materialises, he will join the league of Indian-origin CEOs like Microsoft CEO Satya Nadella and Google CEO Sundar Pichai

Speculations are rife about who could be the next WhatsApp CEO after former Chief Jan Koum stepped down last week. Reports suggest WhatsApp's Business Executive Neeraj Arora among the shortlisted candidates for the top job.

Jan Koum's exit comes after differences with the parent company over WhatApp's strategy and Facebook's attempts to use its personal data and weaken its encryption, the Washington Post earlier reported.

"It's been almost a decade since Brian and I started WhatsApp, and it's been an amazing journey with some of the best people... But it is time for me to move on," Koum's Facebook post read.

Facebook Chief Executive Mark Zuckerberg commented on Koum's post, saying he was grateful for what Koum taught him about encryption, "Those values will always be at the heart of WhatsApp," Zuckerberg added.

In case Arora's elevation materialises, he will join the league of Indian-origin CEOs like Microsoft chief Satya Nadella and Google CEO Sundar Pichai.

Neeraj Arora is an IIT Delhi, ISB graduate who has previously worked with PayTm and Google.

He describes himself as 'Business Guy' on LinkedIn for taking care of WhatsApp's business affairs for close to seven years now. He joined the Facebook-owned company in the year 2011.