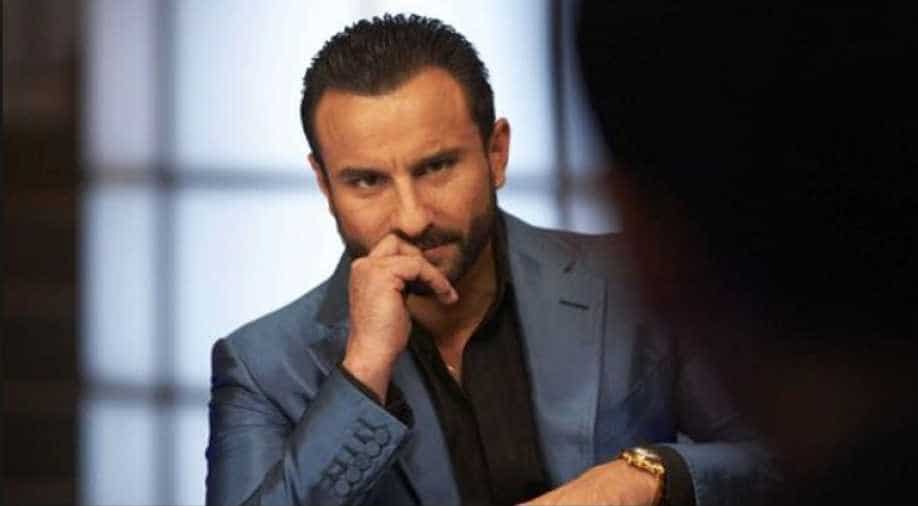 The actors were acquitted in the case on April 5 2018.

Jodhpur High Court on Monday issued a notice to Bollywood actors Saif Ali Khan, Sonali Bendre, Neelam Kothari, Tabu and Dushyant Singh on an appeal by Rajasthan government that challenged their acquittal in the blackbuck case by a local court.

The actors were acquitted in the case on April 5 2018.

Actor Salman Khan's appeal against the CJM Rural Court ruling in the blackbuck case has been adjourned till April 3. The actor had challenged his five-year jail sentence for killing endangered blackbucks in 1998, new agency ANI reported.

In October 1998, a total of three cases in connection with poaching and one under the Arms Act were registered against Salman. The 52-year-old actor allegedly shot two blackbucks in Bhagoda ki Dhani in Kankani village near Jodhpur during the shooting of 'Hum Saath Saath Hain'.

Saif Ali Khan, Sonali Bendre, Tabu and Neelam were also present in the vehicle Salman allegedly used for hunting the endangered species protected under Schedule 1 of the Indian Wildlife Act.