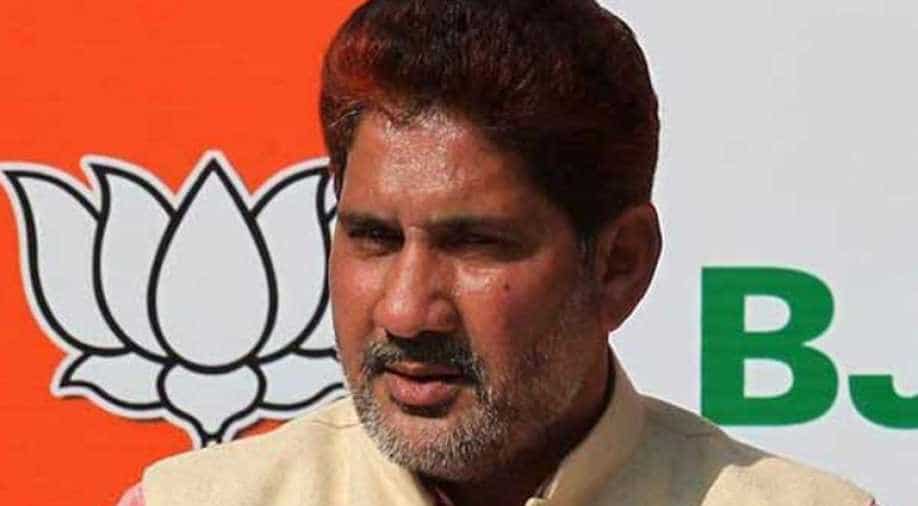 BJP has said that the matter is related to his son and the law will take its own course. (In photo: Subhash Barala, Haryana BJP chief) Photograph:( ANI )

BJP has won 40 seats in the 90-member Haryana assembly and needs the support of six MLAs to cross the half-way mark to retain power in the state.

Haryana BJP chief Subhash Barala on Friday said that his party will form the government in the state with the support of independent legislators as it fell short of achieving an absolute majority on its own.

"Independent candidates have come to BJP's side. The government will be formed under the leadership of ML Khattar Ji. He is coming to Delhi today to hold discussions," he told ANI.

BJP has won 40 seats in the 90-member Haryana assembly and needs the support of six MLAs to cross the half-way mark to retain power in the state.

Barala said that people have given the mandate to BJP and the party will introspect the reason behind losing on some seats.

"Both the party and I will learn from the results of these elections. We will take steps to strengthen the party in the state," he said.

"With the blessing of people of Haryana, we will again form government in the state. We have emerged as the single largest party," he said.

Kanda's brother Gobind Kanda had said that Haryana Lokhit Party is in touch with five more MLAs, who will extend their "unconditional support" to the ruling party.