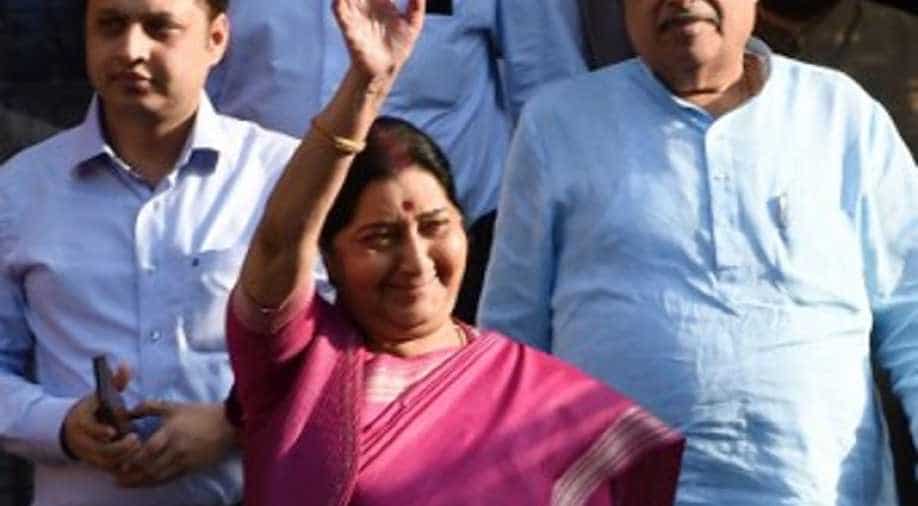 The meet will be organised by Bharatiya Janata Party (BJP), the party she served throughout her life.

Several diplomats and leaders across the political spectrum are expected to attend a condolence meet organised for former External Affair Minister Sushma Swaraj here on Tuesday.

The meet will be organised by Bharatiya Janata Party (BJP), the party she served throughout her life.

Prime Minister Narendra Modi, Home Minister Amit Shah and Defence Minister Rajnath Singh will also be present at the condolence meeting which is scheduled to be held at Jawaharlal Nehru Stadium here at 4 pm.

Swaraj passed away on the night of August 6 following a cardiac arrest.

Thousands bid adieu to their beloved leader as she was cremated with full state honours.

Modi and other senior leaders, besides family, friends and admirers bid a tearful adieu to the 67-year-old political stalwart. Politicians and people from different walks of life paid tributes to the senior BJP leader.