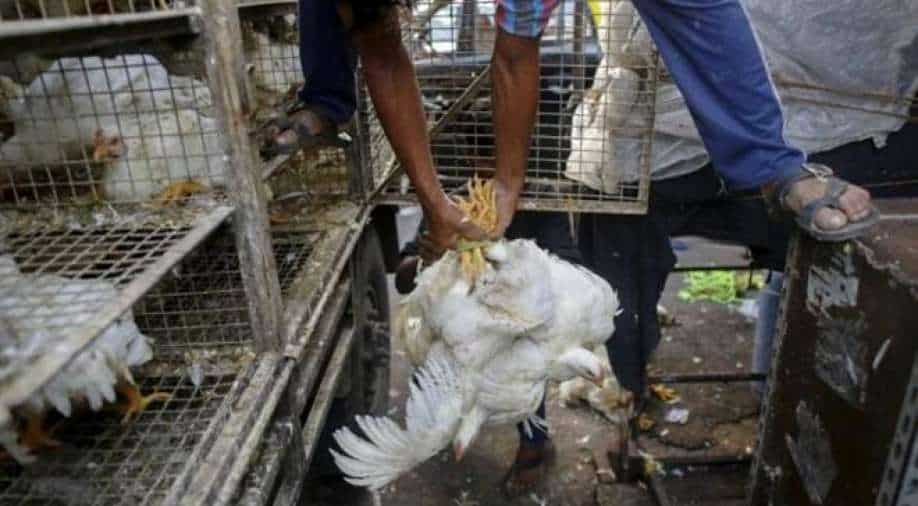 India's Union Ministry of Fisheries, Animal Husbandry and Dairying said on Saturday that bird flu cases had been found in 13 Indian states. The Avian Influenza has been reported in poultry birds from nine states while in wild birds from 12 states.

Control and Containment is going on in epicentres of Maharashtra, Madhya Pradesh, Chhattisgarh, Punjab, Uttar Pradesh, Gujarat, Uttarakhand and Kerala.

Compensation is paid to the farmers whose poultry birds, eggs and poultry feed are culled/disposed of by the state as per the action plan. The Department of Animal Husbandry & Dairying (DAHD) provides funds to states/UTs on a 50:50 sharing basis under ASCAD component of its LH & DC Scheme, said the ministry.

The statement said that all the states are reporting to the department on a daily basis about control measures adopted by them based on the Revised Action Plan for Prevention, Control and Containment of Avian Influenza 2021.