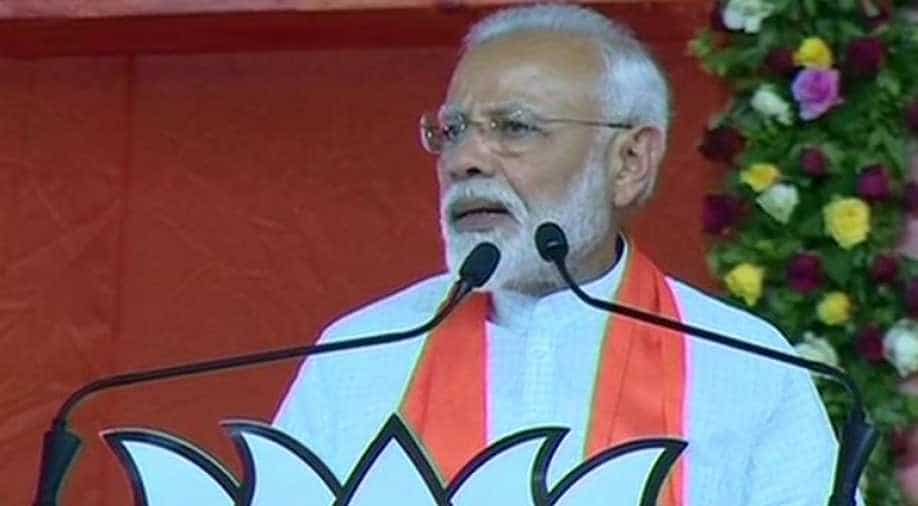 Leaders of BIMSTEC or Bay of Bengal Initiative for Multi-Sectoral Technical and Economic Cooperation are set to attend the oath-taking ceremony of prime minister-designate  Narendra Modi at Rashtrapati Bhawan on May 30 at 7pm.

The ministry of external affairs in a release said, "Government of India has invited the leaders of the BIMSTEC member states for the Swearing-in ceremony. This is in line with the government's focus on its 'Neighbourhood First' policy."

Modi had participated in the 4th BIMSTEC summit which took place in Kathmandu last year. India had also called all the BIMSTEC leaders for a retreat in Goa in 2016 when India hosted the BRICS summit.

India's focus has been BIMSTEC since the cancellation of the SAARC summit in 2016. India along with Bhutan, Bangladesh, Sri Lanka, Afghanistan, Maldives had boycotted the summit in Islamabad in the aftermath of Uri terror attack.

Heads of Bangladesh and Thailand won't be attending the ceremony due to prior engagement of Sheikh Hasina and government formation in Thailand.

Bangladesh will be represented by President Abdul Hamid.

India has also invited President of the Kyrgyz Republic Sooronbay Jeenbekov, who is the current Chair of the Shanghai Cooperation Organization, and the Prime Minister of Mauritius Pravind Jugnauth, who was the Chief Guest at this year's Pravasi Bhartiya Divas.

PM Modi will be going to Kyrgyzstan in June for the Shanghai Cooperation Organisation (SCO) summit.

Only Bangladesh's PM Hasina remains in office while all other countries have seen a change of guard.

Based on risk benefit, we should not deny health workers from using hydroxychloroquine: ICMR