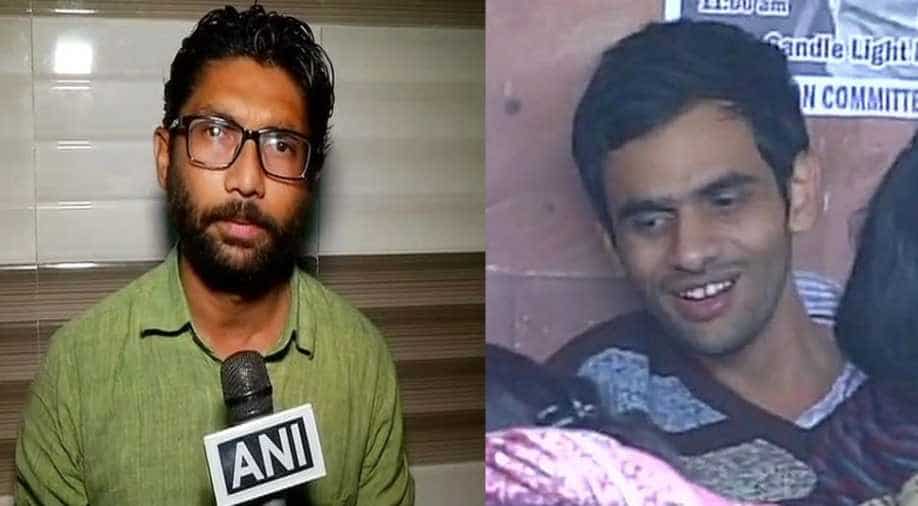 The violence took place when Dalits were returning after gathering for an annual event to commemorate the 200th year of the battle of Bhima Koregaon. Photograph:( Zee News Network )

The FIR has been registered on charges of creating communal disharmony through the provocative speeches they delivered at Elgaar Parishad held at Shaniwarwada in Pune on December 31.

According to the complaint, it was Mewani who told people to come on street and retaliate which is why tensions erupted between Dalita and right-wing groups.

Following their alleged involvement, the Mumbai police on Thursday cancelled an event at the Bhaidas Hall for All India National Students' Summit, which was scheduled to be attended by the two leaders.

The cancellation further triggered minor clashes between student groups and the police.

Left with no option, the police forcibly removed the students to avoid any untoward incident. Several of them have been taken into preventive custody.

The clashes between two communities took place when Dalits were returning after gathering for an annual event to commemorate the anniversary of a battle in which an outnumbered British army comprising Dalits managed to stall a much strong army of the Peshwas.