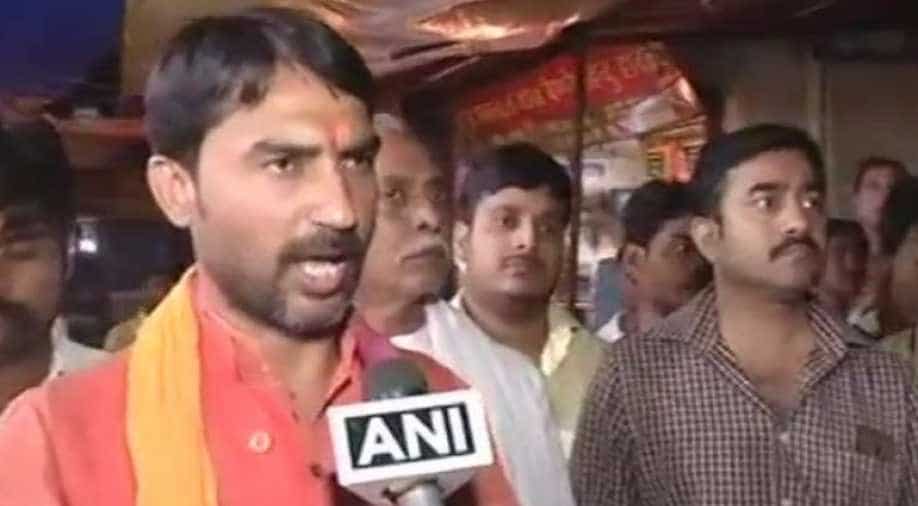 In the latest in the Bhagalpur communal clash case, Union Minister Ashwini Chaubey's son Arijit has moved Patna High Court. Shashwat has challenged the FIR filed against him case will be heard later in the day.

Arijit Shashwat was arrested in Patna for his alleged involvement in the Bhagalpur communal clashes late night on Saturday. According to reports, Shashwat has now been sent to judicial custody for 14-days.

Shashwat's anticipatory bail plea was rejected by a local court on Saturday after which he surrendered before the Patna Police.

A warrant was issued against Shahwat and eight others in a communal clash case on March 17.

Clashes broke out after Shashwat led a rally of saffron-clad youths in Nathnagar, Patna. Some people objected to the loud music that was being played during the procession. Several were injured while shops were vandalised.