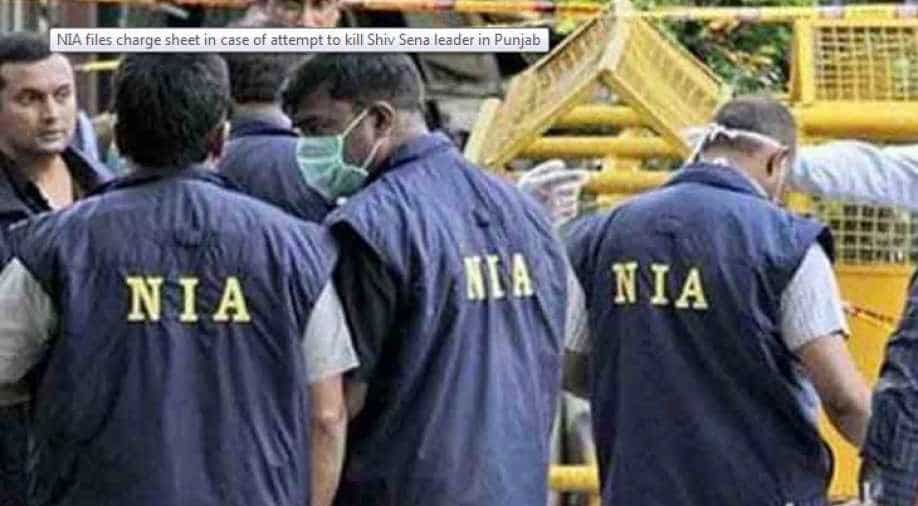 The NIA took over the investigation in September last year.

The National Investigation Agency (NIA) on Thursday said that a supplementary charge sheet has been filed against an accused in the Rs 6.34 lakh Fake Indian Currency Note (FICN) case here in Bengaluru.

Sabiruddin, 46, a resident of West Bengal's Malda, has been named in FICN case and the charge sheet has been filed against him before the NIA special court in Bengaluru, the NIA said in a statementThe case pertains to the seizure of FICN having a face value of Rs 6.34 lakh in denomination of Rs 2,000 by Madanayakanahalli police station officers from four persons on August 8, 2018.

Initially, the case was registered at the Madanayakanahalli police station. The NIA took over the investigation in September last year, it said.

The NIA had filed a charge sheet against the four accused -- Mohammed Sajjad Ali, M G Raju, Gangadhar Ramappa Kolkar and Vanitha J on November 3, 2018 - under relevant provisions of the IPC, and one supplementary charge sheet was filed on March 8 this year against Abdul Kadir as per their role in commission of the offence, the statement said.

During further investigation, it was found that Sabiruddin, along with his associates based in Karnataka as well as in West Bengal, hatched a conspiracy to circulate huge quantities of FICN as genuine Indian currency notes in local markets of Bengaluru and other parts of Karnataka.

The accused were actively involved in procuring, trafficking, supplying and circulating huge quantities of FICN in the high denomination.

Sabiruddin is one of the main suppliers of FICN from Malda who, as part of the conspiracy, supplied huge quantity of FICN to his associate Raju at Bengaluru through Sajjad Ali - a courier.

The names of his associates from Malda, Bengaluru and other parts of Karnataka have come to light and further investigation against them under Section 173(8) of Code of Criminal Procedure against them is underway.