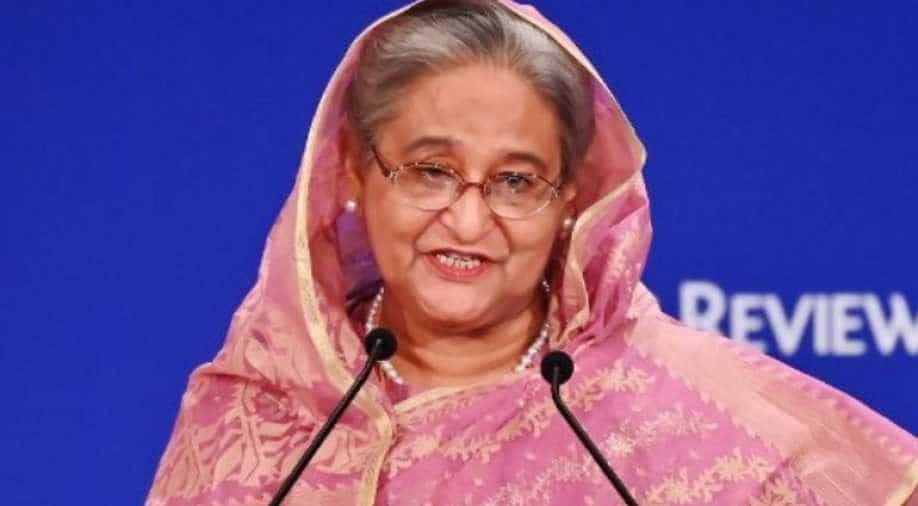 Prime Minister Modi informed PM Hasina that the government was working with all stakeholders for an early conclusion of the agreement.

Bangladesh Prime Minister Sheikh Hasina has said the people of her country were awaiting early signing and the implementation of the Framework of Interim Agreement for sharing of the Teesta waters.

The joint statement issued after her talks with Prime Minister Narendra Modi on Saturday said that the visiting leader referred to the framework "agreed by both the governments in 2011."

Prime Minister Modi informed her that the government was working with all stakeholders for an early conclusion of the agreement.

"Prime Minister Sheikh Hasina highlighted that the people of Bangladesh are awaiting early signing and implementation of the Framework of Interim Agreement for sharing of the Teesta waters, as agreed upon by both governments in 2011," said the statement.

"Prime Minister Modi informed that his government is working with all stakeholders in India for the conclusion of the Agreement soonest possible," added the statement.

Both leaders appreciated the decision taken in the Water Resources Secretary-level meeting in Dhaka for the early start of the work on withdrawal of 1.82 cusecs of water from the Feni river for drinking purposes of the people of Sabroom town of Tripura.