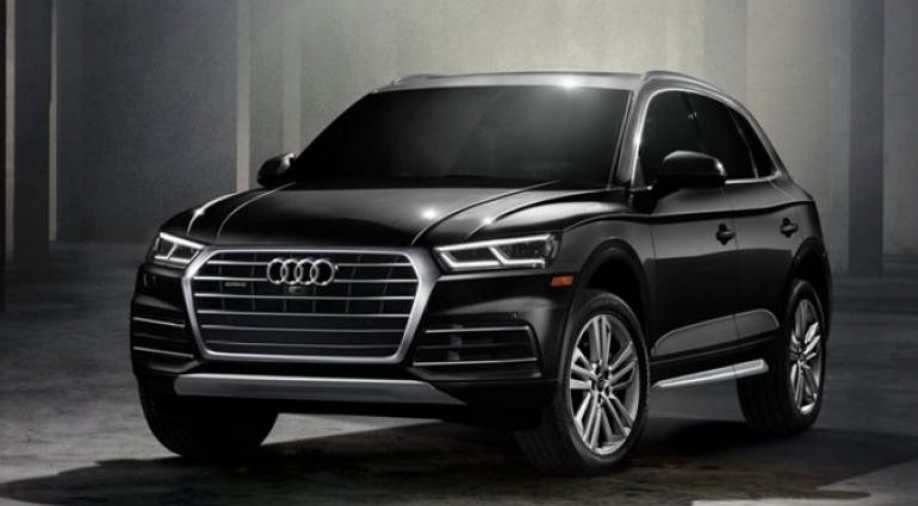 Some of the other features of the star Audi model include a panoramic sunroof, 4-way lumbar support and new MMI control with touchpad. Photograph:( Zee News Network )

Audi's most-awaited second-generation Q5 has been launched in India in what can aptly be called as Audi's New Year gift to its customers.

"The all-new Audi Q5 with its agile and efficient performance will definitely give an exhilarating driving experience to our customers," noted Rahil Ansari, Head, Audi India.

Audi Q5 comes with fuel efficiency 17.01 km/l and up to 13hp more power with significantly reduced fuel consumption compared to its previous model.

Some of the other features of the star Audi model include a panoramic sunroof, 4-way lumbar support, new MMI control with touchpad, natural language voice control, adaptive suspension with damper control.

On the security front, the vehicle comes equipped with 8 airbags, anti-lock braking system, electronic brake distribution and an electronic immobiliser among others.

While the vehicle is slightly bigger in space when compared to its predecessor, its interior looks more or less similar to Audi's other luxury cars.

The second generation of the SUV is also available in a higher variant priced at Rs 57.60 lakh.

Audi Q5 will be in direct competition with other ace vehicles in the segment such as the Range Rover Evoque, Mercedes-Benz GLC, BMW X3 and Volvo XC60.